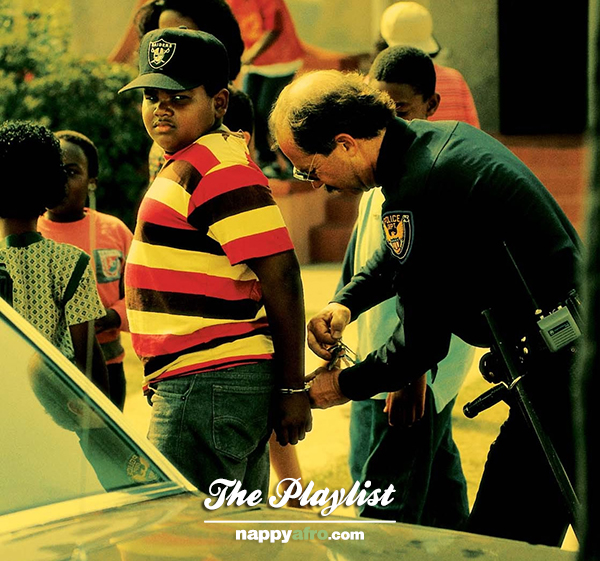 Once again here we are: Me rambling about songs that I like but didn’t post on the site and you reading about it and listening to it. Or not. Also, if you look at previous images I’ve used for Playlist, you can tell I haven’t quite yet figured out the style I’m going for. But enough of that, let’s check out some songs…

I’ve always been a fan of Slim Thug but I had no idea that his #thugthursdays was still going on. It’s basically like any other weekly series that’s come after Kanye’s Good Fridays, but it’s some jewels here and there. “Geez In The Trap” may just sound like a freestyle of Nicki’s “Beez In The Trap” but it’s actually more like a renditions with a slight beat change and  a sample on the hook (“When I’m out in Houston”). – Download

If you liked Curren$y’s latest project with Harry Fraud, you may wanna check Smoke DZA’s latest album Rugby Thompson (Also produced entirely by Harry Fraud). To me personally, it’s not a bad album but I didn’t exactly love it either. But there is a song that samples The Four Horsemen’s theme song. And if you know me then you know: Professional Wrestling + Hip-Hop = Good Times. – Download

When Gorillaz featured Bobby Womack on a couple of songs on Plastic Beach, I thought; “You know, I could take more of that”. Well, with Womack’s latest album The Bravest Man In The Universe, he pairs up with one of the men behind Gorillaz, Damon Albarn, so there is in fact more  of that. I’m guessing bringing old soul artists from the past and paring them with electronic music is in style now. I can’t be mad at that. Here’s a song off The Bravest Man In The Universe that features Lana Del Ray. – Download