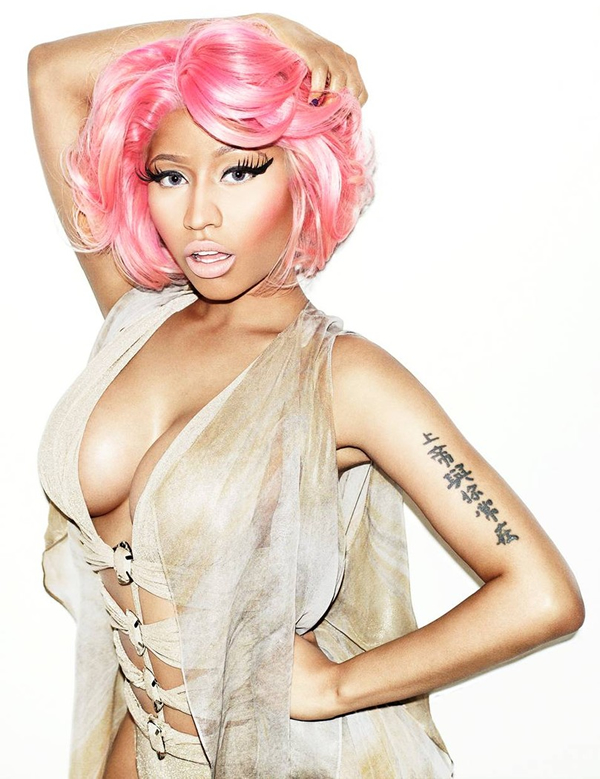 I mentioned before that Nicki Minaj‘s Pink Friday: Roman Reloaded leaked earlier today. That being so, “Champion” was the track that most Hip-Hop heads was looking forward to, so here we are. It’s not exactly “Reservoir Dogs” or “Banned From TV” (Nicki sings the hook) but it does feature Drake, Young Jeezy (Who badly needs a lozenge here.), & Nas and everybody shows up with good to serviceable verses. The track was produced by Da Internz and it does what it’s suppose to.

One thing I just thought about (& tweeted): Nas has been on 3 of the last 4 albums released by Young Money/Cash Money. Tha Carter IV, Careless World, & now Pink Friday: Roman Reloaded. What’s up with that?