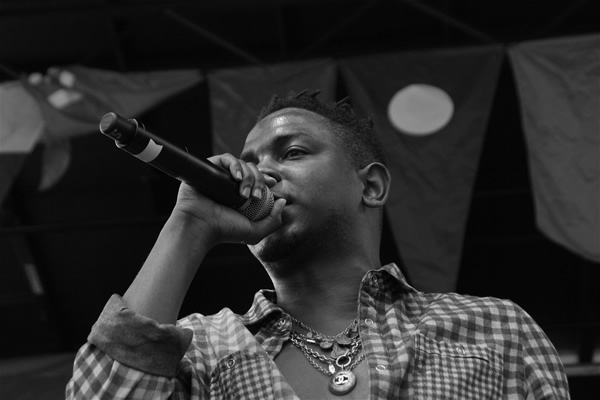 If you didn’t know by now, Kendrick Lamar puts on for his city of Compton. And even though we’ve already seen this combination on “The Recipe”, it’s only right for Dr. Dre to appear on a track titled “Compton”. Scratch that, the last the beat wasn’t produced by Just Blaze. It might have been cool if DJ Quik had produced this, because he’s also from Compton(Or the obvious pick Dr. Dre) but Just Blaze did his thing here.

Sidenote: For some reason, this made me think of this song.