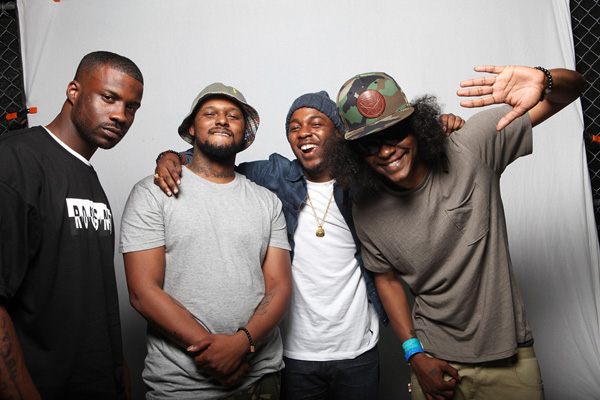 Don’t go checking your leaked version of Kendrick Lamar‘s good kid m.A.A.d city to see if you skipped over this track. Even with an album dropping next week, K. Dot goes on Twitter and gives away a new track in the form of the Ab-Soul & Jay Rock featured “The Heart Pt. 3 (Will You Let It Die?)”. He gets even more points because this isn’t a throw away track. Produced by Tae Beast.