Question: Do You Think It’s Possible For YMCMB To Release 100 Albums In A Year? 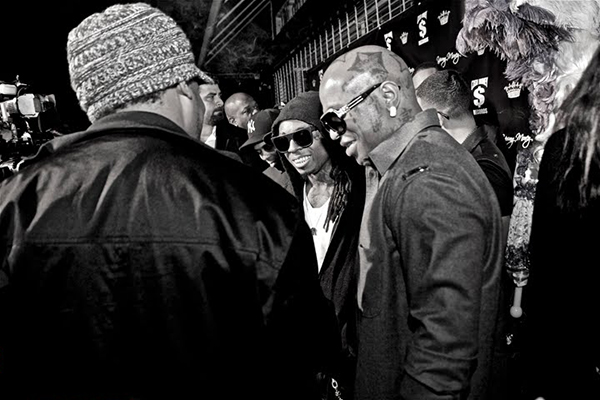 You gotta hand it to them cats from New Orleans; they grind. If you thought Master P releasing an album every month during No Limit Records’ heyday was crazy, Birdman’s goal will probably seem impossible to you. Speaking to MTV, Stunna says his label plans to drop 100 albums per year. What? Huh? To back this up, Birdman explained:

“Right now, as we stand, we have [48 acts] between Young Money, Cash Money, We the Best. The goal is to keep developing and keep putting out, so to do that we have to keep buckling down, grindin’ hard and stayin’ focused. And that’s a big challenge, to put a hundred out.”

First off, I’ll bet anybody $10 to name all 48 acts signed to Young Money/Cash Money/We the Best (And when whoever loses that bet, send my money here). Maybe all this is because Weezy just announced that Tha Carter V will be his last album? Then again, you gotta release albums from Lil’ Twist, Jae Millz, & Gudda Gudda someday right?

But here’s the question of the day: