The Numbers Game: Rihanna Debuts At #1 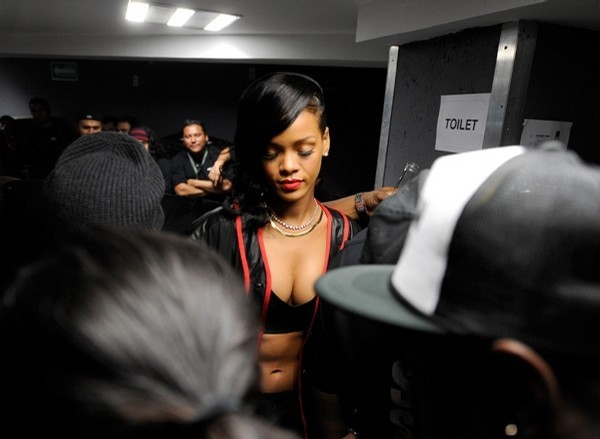 Even though Rihanna has had a crap load of #1 singles in her career, her 7th album Unapologetic turned out be her first #1. Congrats to the hardworking Rhi-Rhi who actually cried on hearing the news (To be honest, she tweeted that she was crying but I’ll take her word for it). Also props to me for now using this image of Rihanna topless for the image up above (Man, it was hard. No pause). Unapologetic sold 238,000 copies in it’s first week.

Both Pitbull & Keyshia Cole also had debuts this week but since I’ll probably never listen to these albums, I’ll lets the number below do the talking.

Hip-Hop + R&B sales for the week of November 20th