Sample Clearance: Florence And The Machine – “Only For One Night” 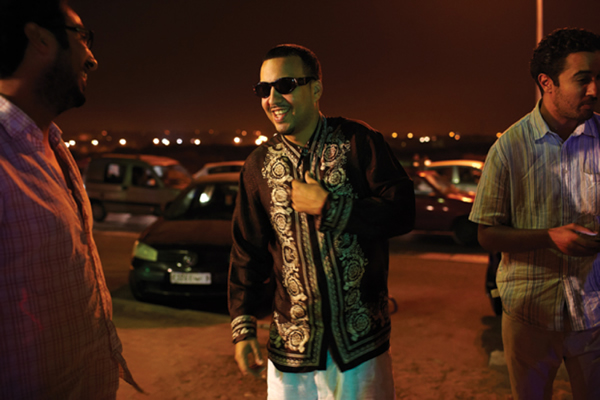 So recently I’ve playing catch up with my music listen and the other day I finally got to listen to French Montana‘s lasted mixtape Mac & Cheese 3. I was pleasantly surprised by it and there’s at least 10 songs on the project that ride. The highlight though starts with the intro track of Mac & Cheese 3; the Harry Fraud produced “Intro”. Would I ever think of sampling a Florence And The Machine song and then letting French Montana rap over it? No. But the track turns out so good it’s easily one of my favorite of 2012.

Original: Florence And The Machine – “Only If For A Night”