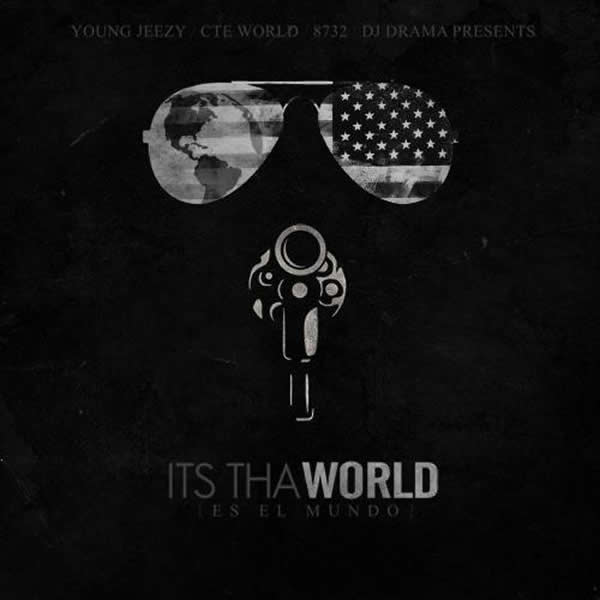 If I was Young Jeezy, I would probably feel like the world is against me as of late. Gucci Mane is making diss songs about me, Ross (Apparently) tried to choke me at the BET Awards, Freddie Gibbs leaves the crew; it’s a lot. But apparently Jizzle isn’t sweating any of those things because not only did he just recently sign a new deal for his CTE label, he also has a new mixtape titled Its Tha World (Es El Mundo). Backed by DJ Drama, the Snowman returns with 17 tracks with features/production from the likes of 2 Chainz, Birdman, E-40, Warren G, Lodi, Trey Songz, Jalil Beatz, & MikeWillMadeIt. Download & tracklist below. 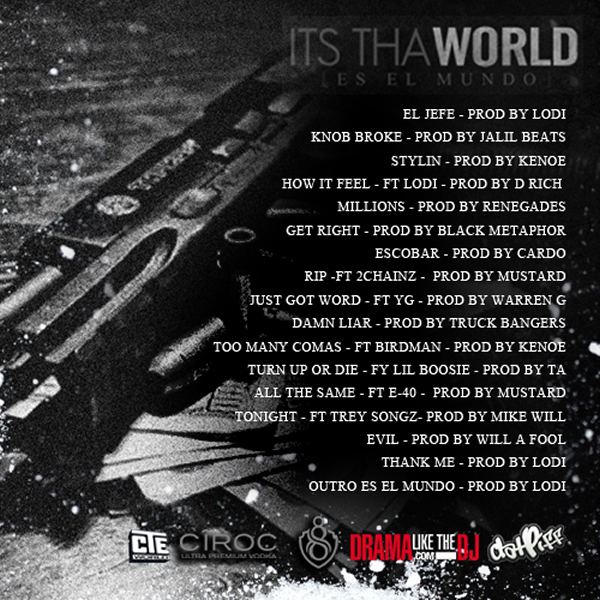