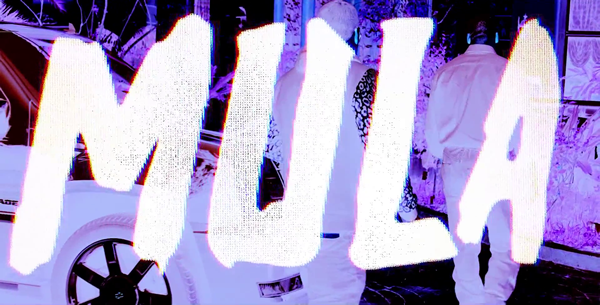 I’d be lying if I said I knew what was going on in Big Sean‘s new music video for “Mula” featuring French Montana. I mean, besides that he hangs from a chandelier while rapping and people in the video are drinking Desiac liqueur. It’s looks kinda slick so I guess it really doesn’t matter. Directed by Mike Carson & Mike Waxx. Off the Detroit mixtape.