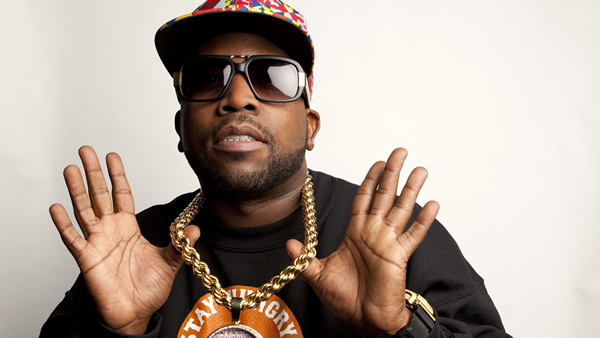 I was watching Marrying The Game the other day (I think it was the series’ finale), and Game said something like he hopes his new album would be another #1 album (Or something like that). That didn’t happen (Ain’t nobody fucking with Taylor Swift right now on the charts). Jesus Piece grabbed the #5 spot and sold around 90,000 copies in its first week. Pretty solid but I have this theory that if a person puts out a reality show around the release of their album, it probably won’t help that much in terms of record sales or not at all (ex. Monica, Brandy, Diddy, Britney Spears, Game, maybe even T.I.). Jesus Piece review here.

In other news, both albums by Kendrick Lamar & 2 Chainz both went Gold. You can see that Kendrick’s good Kid, m.A.A.d city crossed the 500,000 mark below. I don’t have the official numbers for Based On A T.R.U. Story (You know, because I’m lazy), but 2 Chainz thanked his fans on Twitter for helping him reach the status.

Hip-Hop + R&B sales for the week of December 11th