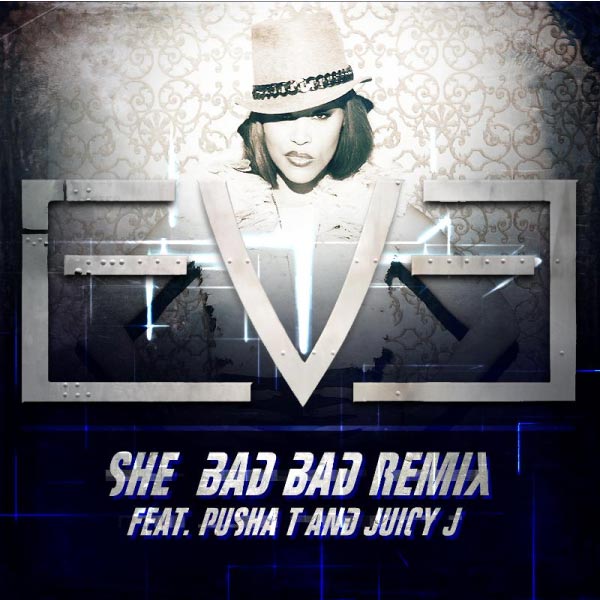 It’s very well documented in my 6 years on the site, that Saule loves the ladies. I’m always debating with the rest of the staff and contributors about promoting female emcees and women in general. So when Eve dropped “She Bad Bad” when I first heard about it I was ready to post it up before I heard it. Then I heard it…and it never made it to the main site (but it’s in the forums). I’m personally not a fan of the original version but a remix with Pusha T and Juicy J sounds interesting to say the least. Unless it’s one of these new style remixes that just has the same beat but they added verses. Anyway, nevermind my opinion right? The fact is that Eve announced that she’ll be dropping her first album in 11 years on May 14, Lip Lock. Maybe THIS year we can have a Female Emcee of the year category (shaaaaaaaaaaade).