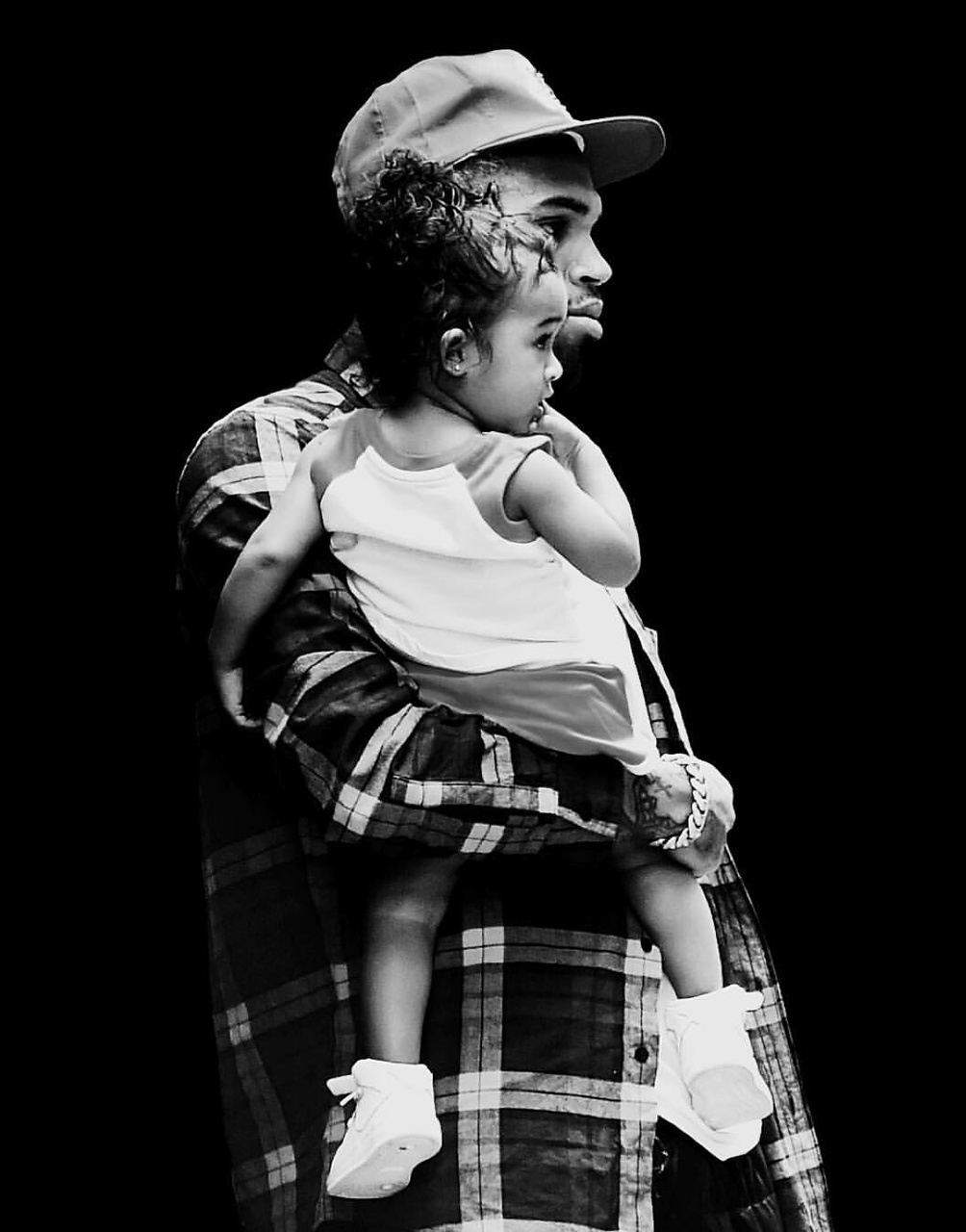 This is the last The Numbers Game post of the year (Which I now basically call Album Sales because that gets more traffic) but don’t expect nothing big. And now that I’ve lowered your expectations, let’s go:

Chris Brown dropped his seventh album last week with Royalty. It sold around 184,000 units and lands at the #3 spot. This is good when you consider that his last album, X, sold around 146,000 copies. Also, #3 is pretty good when you also consider that #2 is Justin Bieber & #1 is Adele. You also can’t really hate on an album named after a man’s daughter either can you?

Pusha T returned to the charts with King Push – Darkest Before Dawn: The Prelude and grabs the #20 spot. It’s roughly 45,000 units which isn’t mind blowing but I don’t Pusha T has ever really sold a ton of records. We reviewed this album, so go be cool and check that out here.

Adele‘s 25 is still killing the charts. In it’s 5th week it sold 1.19 million copies which ends up over 7 million in sales since it’s release.

Monica also dropped a new album last week with Code Red. It landed at #27 and sold 35,000 copies. Props to her that she keeps making music.

See you next year.