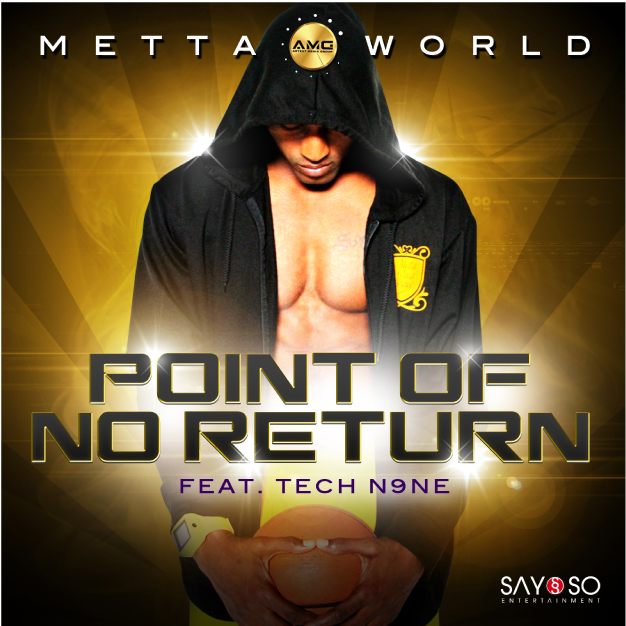 I didn’t get a chance to hear Metta’s old music so I can’t vouch for his skills like some other ballers who rapped (Iverson and Shaq were good imo). That doesn’t matter though because he’s back in the lab and he has an upcoming mixtape entitled Passion slated for release this year. On “Point of No Return” he works with the lyrical giant Tech N9ne. Now, I’d be lying if I said he kept up with Tech because really…who can? However, does he get his in? Press play and find out. You can cop this from iTunes if you feel it.