A Look Back At Kendrick Lamar’s Section.80 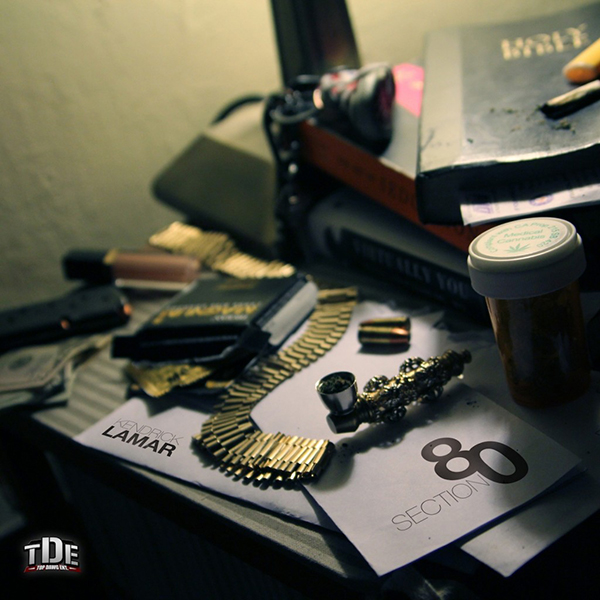 I remember the day I received the email from B-Easy asking if anyone wanted to review the album by Kendrick Lamar entitled Section.80. I remember thinking, “Who?”.

I don’t know what happened though (Maybe it was my love for free music), but I started listening to it as I was driving to work. Because I never sat down and listened to it as a whole, it took a while before it sank in, but I did notice that Kendrick was one of the better story tellers I had heard in a while. I sat down one day, about a week before the review was posted on the site, and really just let it sink in. I know people praise good kid, m.A.A.d city for the fact that it is a story that is almost perfectly cohesive (Which they should), but Section.80 was the first project that I had ever heard that was able to achieve such a feat. I think the only difference between the two projects is the fact that Kendrick wasn’t using the personal skits on Section.80 (because it wasn’t about his journey but his generation) that he used on good kid, m.A.A.d city.

While I’m not really trying to compare these two great projects to each other, I feel like I need to do so that we don’t take this great conceptual album that is Section.80 for granted. Maybe some years will go down the line, and we may feel like this album is at least as good as K.Dot’s good kid, m.A.A.d city. If I was to rescore Section.80, I may be considering a 5 star classic after the way it has aged.

Sidenote: King Jerm & Saule Wright both slept on this shit.