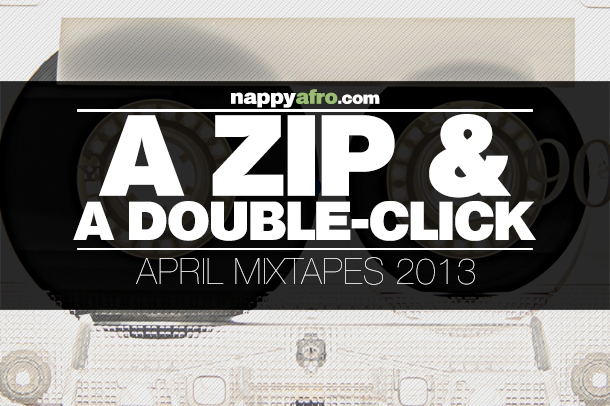 Each month in this column I take a look at all the project that were released and try to figure out if there were any trends or overarching storylines. Were there a ton of good New York albums? Southern albums? Lyrical albums? And so far, each month has seen a crazy variety of styles and sounds that prevent me from pinning down any kind of narrative. In April, this was even more true. Of my top three mixtapes, one was by a soulful Chicago 20-year-old, another by a Southern Hip-Hop classicist, and the last by a West Coast influenced Kansas City rapper.