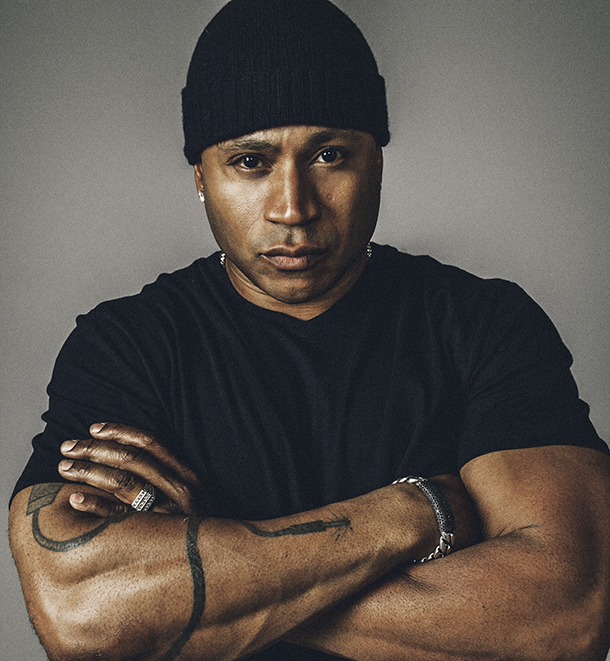 See that look LL Cool J is giving you up there. Yea, that’s for 14,000 of you that didn’t go buy his new album Authentic . Now that I think about it, 14,000 isn’t terrible but seeing that he was on every talk show explaining “Accidental Racist”, you’d think it’s do a little better. Thankfully, we didn’t review the album but GQ-Blu wrote a dope article about LL, Brad Paisely, & “Accidental Racist”. Read that here.

Even though we didn’t give R.A. The Rugged Man‘s Legends Never Die a review, I’m still interested. Besides being a colorful character who has crazy knowledge of boxing & classic movies, R.A. was at one time called the illest by Biggie Smalls himself. I’ll listen to it eventually. Legends Never Die lands at #131 and sells 3,600 copies in it’s first week.

In none album sales news, Macklemore & Ryan Lewis has another #1 with “Can’t Hold Us”. What does this mean besides the fact that you’ll continue to hear this song everywhere? Their the first duo in history to send it’s first two singles to #1 (“Thrift Shop” and now this). Seattle stand up!