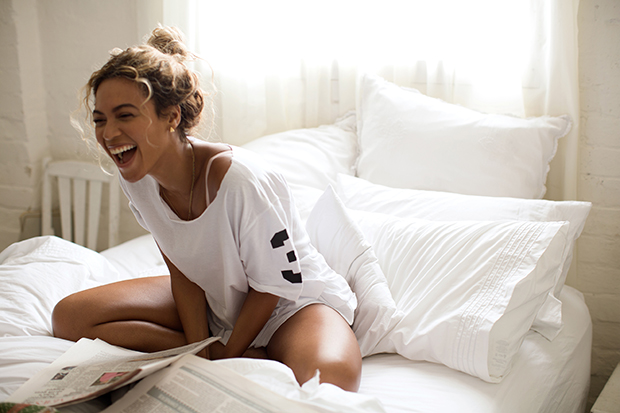 If you been on the Internets in the last week or so, you know it’s been well documented that Beyonce dropped a surprise album with on promotion and then proceeded to break iTunes records. So of course her self titled album BEYONCE lands at #1 and sold 617,000 copies. All hail the Queen.

Even with the recent bad press, it still feels like R. Kelly‘s new album Black Panties is a resurgence of some sort (At least with fans). The album grabs the #4 spot and moved 134,000 units in it’s first week. Uh, that’s all I have to say about that.

For the album Because The Internet, Childish Gambino & his record label Glassnote had a precise plan and that plan doubled the projected numbers (Read about it here). Because The Internet sold 96,000 copies (A big jump from Gamino’s debut album Camp) and lands at the #7 position. Review coming soon.