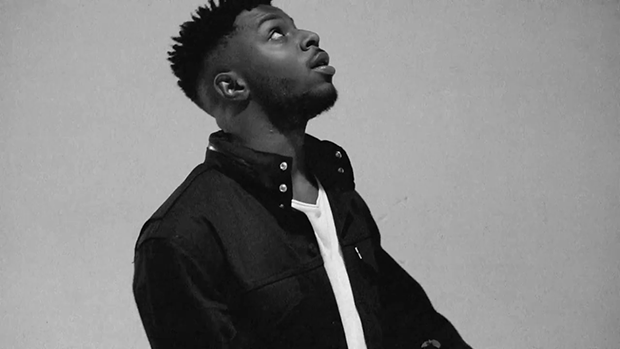 Isaiah Rashad‘s Cilvia Demo drops this Tuesday (Technically, it drops at midnight on iTunes) and while I’m excited to hear it, I was under the impression that it was just going to be a free mixtape. But why shouldn’t he sell this project? Maybe he’s doing the same thing as his TDE brethren Kendrick Lamar did with Section.80; he sold it on iTunes only to come back later with good kid, m.A.A.d city.

Either way, I’ve enjoyed most of what I’ve heard from Isaiah Rashad and below you can watch his new black & white video for a song off Cilvia Demo, “Soliloquy”. Directed by Christopher Parsons. It’s short but dope.