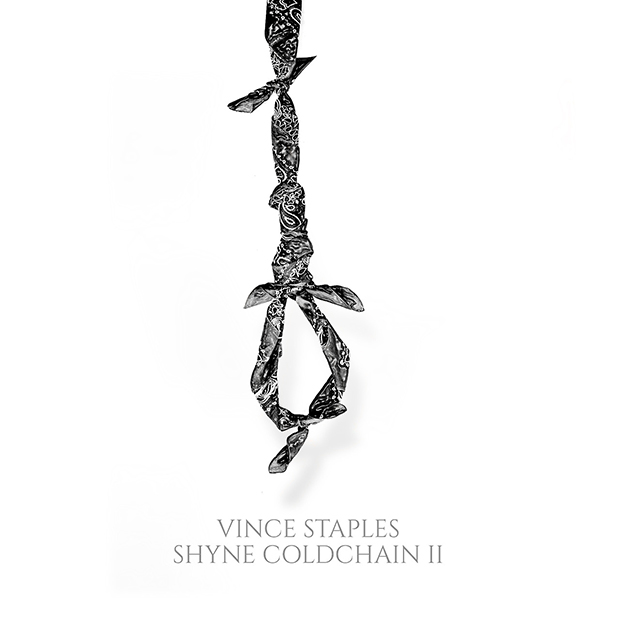 1. Vince Staples – Shyne Coldchain Vol. 2
This tape snuck up on me. Vice Staples’ verse on Earl Sweatshirt’s “Hive” was dope, but I couldn’t get into his last project Stolen Youth, which was a collaborative project with Mac Miller. This tape though, is packed with incredible lines and breakneck beats. Staples brings an anger that is mostly absent from rap these days. He focuses that frustration into crushing lines like, “Ski masking, but niggas wasn’t going to Aspen”, or “As a kid all I wanted was to kill a man, be like my daddy’s friends, hopping out that minivan.” This tape is packed with lines like that. Staples lays them down coldly over an incredible set of beats provided mostly by Chi-Town legend No I.D. His production on “Turn” is the beat-of-the-year material. (DOWNLOAD) 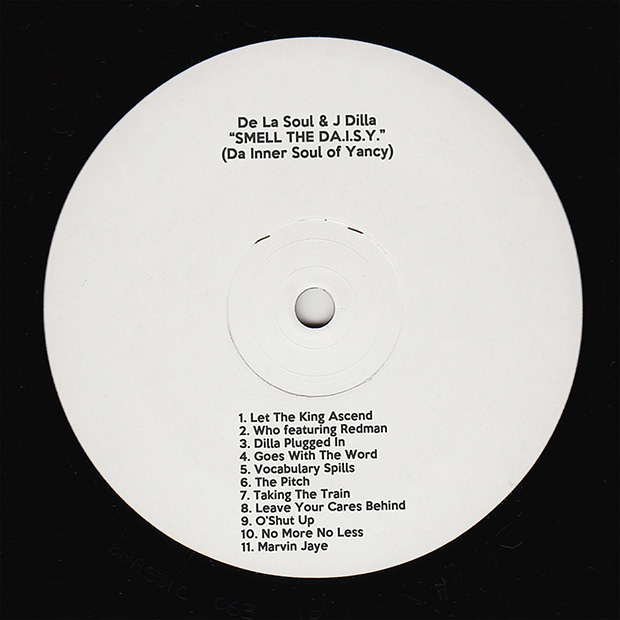 2. De La Soul & J Dilla – Smell The Da.I.S.Y
De La Soul are having an unusual year. In February, the legendary group released almost all of their discography for free on their website, they’ve since announced that a Pete Rock and DJ Premier produced EP is on the way, which will be followed by a new LP. In the meantime, they’ve blessed us with more free material. Smell The Da.I.S.Y is a mixtape that features old De La lyrics rerecorded over previously unreleased J Dilla beats. While this isn’t nearly as nice as an entirely new set of songs, it’s still 11 new Dilla beats. And while these aren’t Donuts-level productions, they’ve still got that peerless Dilla bounce and soul to them. (DOWNLOAD) 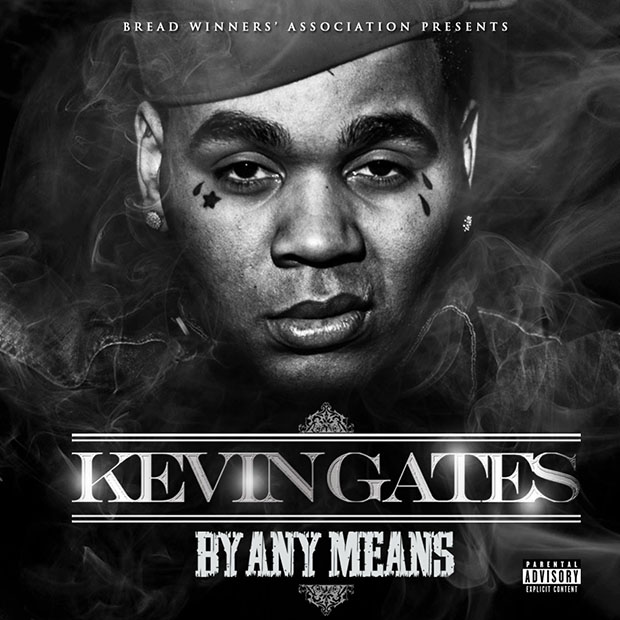 3. Kevin Gates – By Any Means
Gates’ 2013 mixtapes The Luca Brasi Story and Stranger Than Fiction elevated his profile in the rap game and now he’s poised to jump from local hero to rap star. I didn’t fully come around on either of those tapes, but his crazy guest verse on “Americas Nightmare” by SL Jones started to change my mind. Gates is a deeply talented, unique, and emotive rapper who tells twisted, regret-filled, and sometimes disturbing stories. He says some creepy stuff about ex-girlfriends that makes it hard to totally get into this tape (he raps about stalking and “toilet water drowning” a woman), but the bulk of the album is filled with incredible rapping and moody beats. (DOWNLOAD)