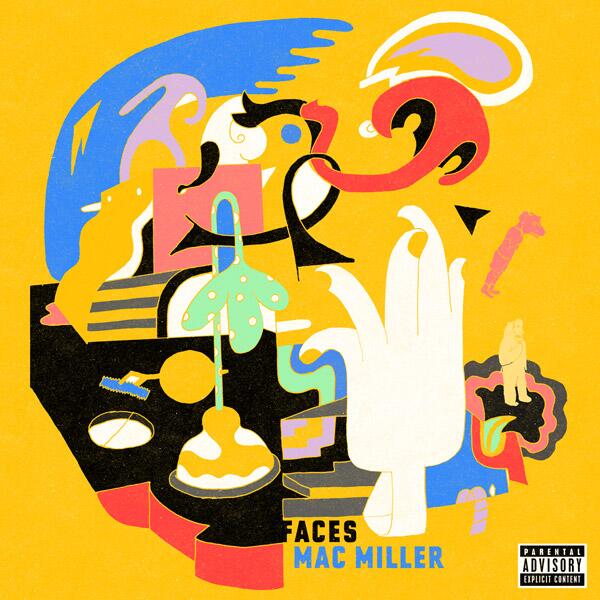 1. Mac Miller – Faces
Mac Miller has become the nucleus of the West Coast’s weirdo-rap scene, serving as the connection between groups like Brainfeeder, Odd Future, and TDE. Miller has spent a lot of time developing the sound of his production alter-ego Larry Fisherman and that sound arrives on Faces as an elastic, engaging and definitively drug-fueled barrage of sonic experiments that wouldn’t sound out of place on a Madlib project. Mac’s lyrics are obsessed with drugs, but he doesn’t rap about them in the celebratory ways that Curren$y or Lil’ Wayne do. His verses ooze with the awareness that his habits are destructive and tied to self-doubt and depression. His goofiness and careless corniness are still present in places but those tendencies have mostly been supplanted. I really like this tape, but it’s impossible to listen to it without being worried by Mac’s talk of suicide and depression. I hope Mac can get through his issues so he can keep making dope music like this for a long time. (DOWNLOAD)

2. Taylor Bennett – Mainstream Music
Taylor Bennett is the brother of ascendant Chicago artist Chance The Rapper, and when you hear his voice you’ll be able to tell immediately. He’s not quite as shrill or yelp-y as Chance, but if you’re one of the people who pass on Chance because of his voice, you’re not going to like this guy either. Mainstream Music is packed with creativity, clever-ideas, and left-field concepts. This tape is all over the place and I found myself skipping from track to track, but Bennett shows a lot of promise. (DOWNLOAD) 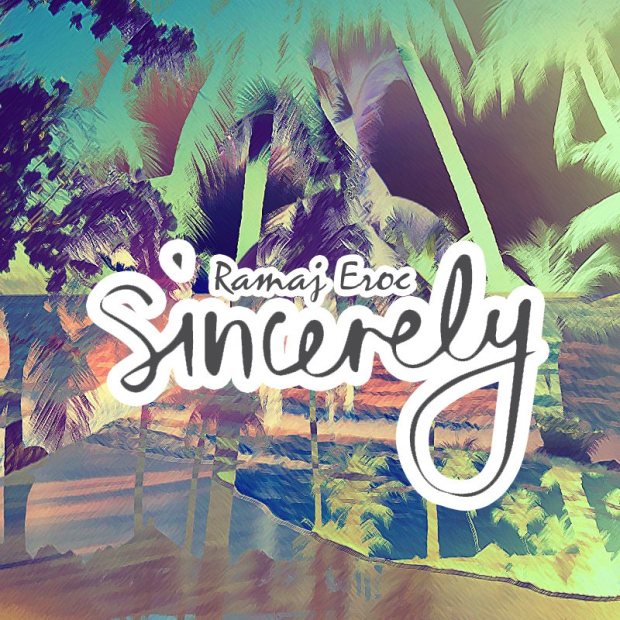 3. Ramaj Eroc – Sincerely
This Chicago-born, LA-based talent is a direct and confessional storyteller who shouts out J. Cole as a major inspiration for this tape (the influence is easy to hear). He spits impressively over the beat for Kendrick’s “Sing About Me, I’m Dying of Thirst”. He sounds best when he’s rapping over hazy and blown-out beats on tracks like “Charlie Brown” and “Dreams”. (DOWNLOAD)