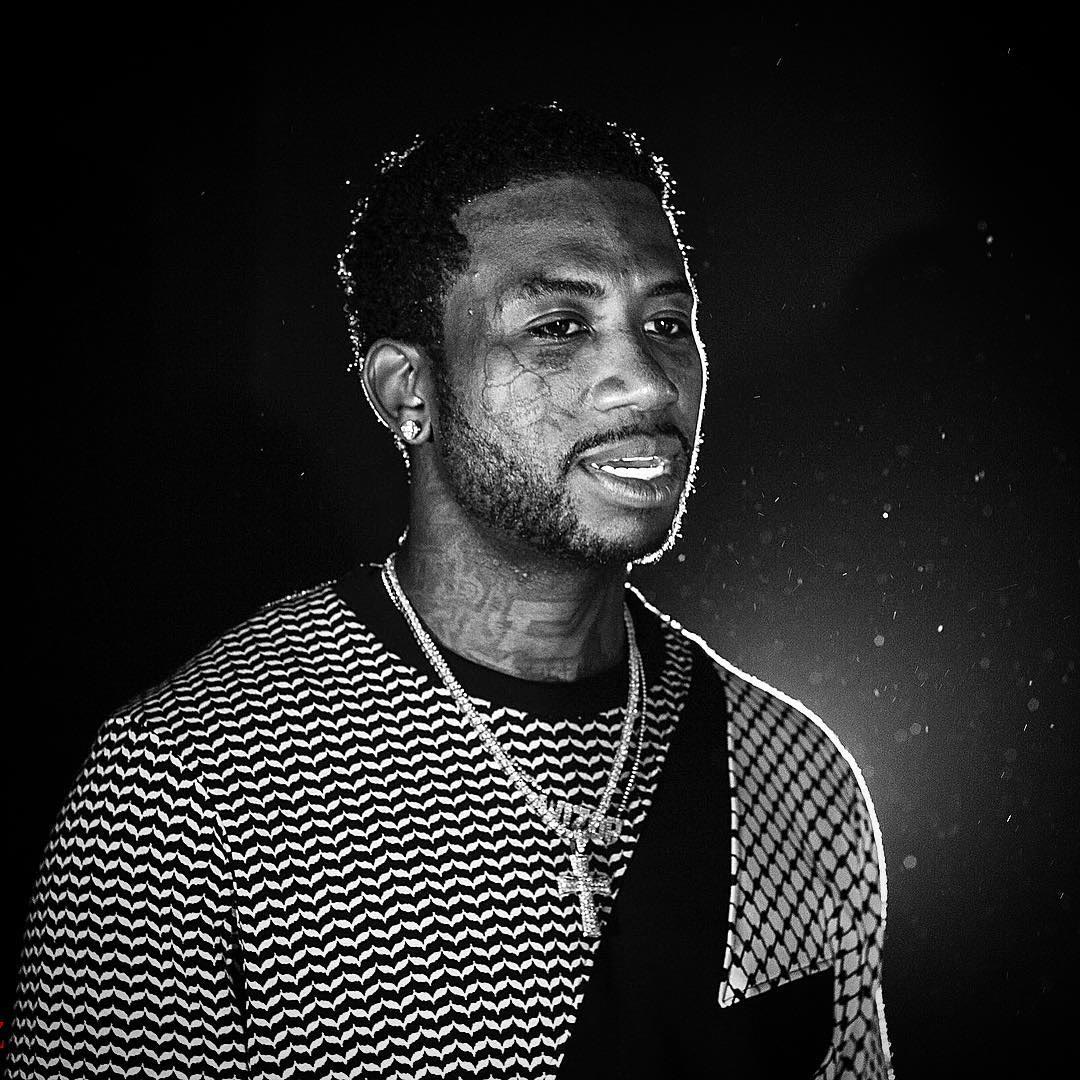 As much as I miss the old Gucci Mane that use to fight fans at the mall, I totally understand that the current version of Guwop is better for him in the long run (Just listen to the recent Bill Simmons interview). Today Gucci releases his third album of the year with The Return of East Atlanta Santa. One of the tracks, “Both“, features none other than Drake. Not only is a Drizzy feature a good thing to have in 2016, it’s also a good sign that we’ll action get that joint album that been rumored (Which Gucci basically confirmed the other day).

“Both” reminds of Gucci & Drake’s last collaboration “Back On Road” as it feels short or maybe even a little unfinished. But this time we do get a short verse from Drake and Gucci verse is actually kinda good. Produced by Metro Boomin & Southside.