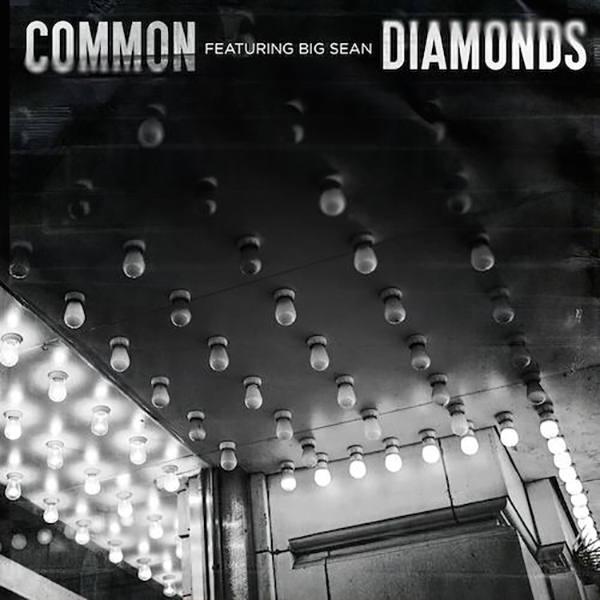 For some reason I think Common & Big Sean have the abilities to make good music together. And that’s kinda hard to explain because the only song I can think of with together is “Switch Up” (And I don’t think that even made it to an album).

So now we got “Diamonds” from Common’s upcoming album Nobody’s Smiling. and I’m still trying to figure out if I like Big Sean’s hook or even if this is the right beat for Common. Maybe next time guys. Produced by No I.D. Nobody’s Smiling drops on July 22.