Turn Yo Headphones Up: Recently Slept on Albums, EPs and Mixtapes 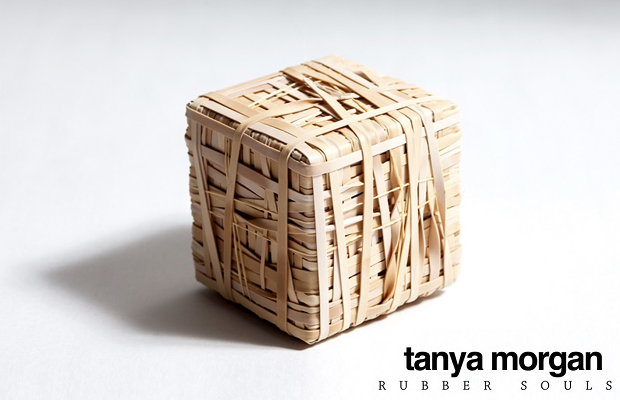 I’ve been trying to put y’all on to TM for a while now, and at this point if you haven’t checked them out I blame Obama. The once trio is down to a duo and I think through a lot of the solo projects and EPs prepped them nicely for this project. I’ll boldly say that Rubber Souls isn’t just my favorite TM project, it’s their best project (extensive research in random convo with hip hop fans confirms this). They’ve always had their own sound and approach to music that I thought may have peaked on Brooklynatti. The skits and transitions were pretty seamless (as I talked about in the interview with TM for that album) and they had a very deliberate focus. I was wondering at that point why more folks weren’t up on them.

Then this album happened, now I’m mad more folks ain’t up on them.

Let me rephrase that, because they have no problem booking shows and getting recognition, commercially, they are slept on. Maybe it’s because they don’t trap rap or kill folks on albums. Either way, Rubber Souls is a great project.

The tone of the album is set with the soulfully backed “For Real” and Von Pea’s laid back flow coupled with Donwill’s confident stroll on the track. The balance on this song is effortless and really translates to the rest of the album. Everything on this album rolls and is cohesive, but there first 5 tracks of this album are virtually flawless. “The Day 1” is awesome inspiration for you as you tackle the world trying to make your way. They get assists from Tiara Wiles on the inspirational and deliberate “The Only One” and from Nitty Scott MC on “Never Too Much” (my favorite song on the album). The latter is a dope, lazy, nonchalant love song; consider it a Hip Hop version of “Nothing Even Matters” by Lauryn Hill. “All Em” ft. Outasight flows like a more real and everyday version of “Girls, Girls, Girls” by Jigga. With soulful licks and a 3stacks chameleon job on the hook, this is the summer jam we needed (well, y’all needed, I’ve had it on repeat).

I could go on, but this album is really worth a pick up if you haven’t peeped it yet. If you’re a fan of soulful backed Hip Hop, smooth rap with a purpose check this one out. They not out here trying to uplift the community, but you won’t be riding around looking like the suspect playing this shit either. This is good grown man steez, enjoyable Hip Hop.