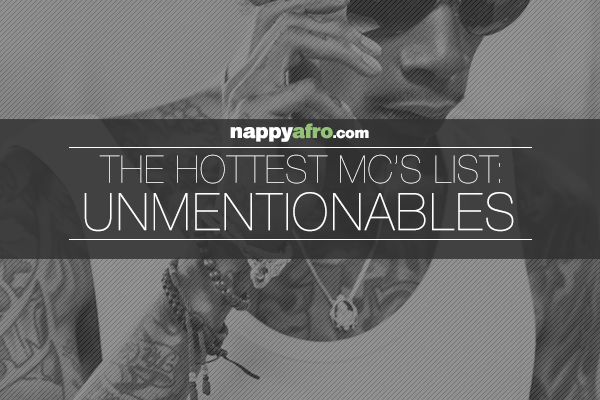 Once again, MTV has caused controversy in the rap world by creating another list. This year’s edition of the ten most popular rappers to mainstream audiences included surprises (Nas!) and snubs including French Montana and Pusha T. There were eight other names that I think should have been mentioned while they were making the list. I am not even a fan of some of these artists, I do not argue with Kendrick Lamar being No.1, but I have argued with some people on their choices of who should have been on the list. On Twitter, my nappyafro colleague, GQ-Blu, believed that Lil’ Wayne or Jay-Z should have been mentioned. I, on the other hand, believed that Jay-Z being on the list would have been like putting Shawty Lo on the list because of the press they got in the last year. Took me awhile to think about, but I did come up with a list of candidates worth mentioning.