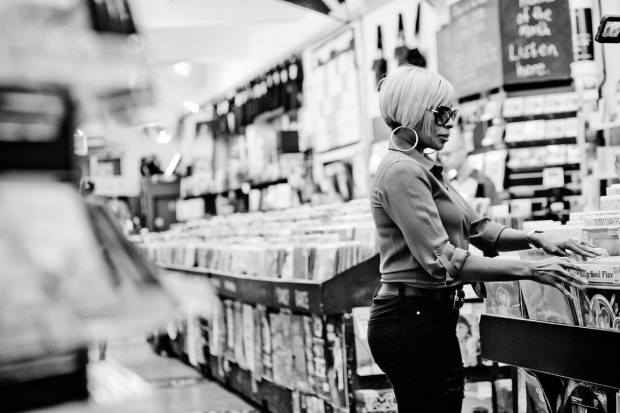 Last week I didn’t do an edition of The Numbers Game. Why? Well, Billboard changed some rules and added streams to the album charts (I think 1,500 streams now equals 1 album sales or something). I’m back today but I’m not sure how long I’ll continue writing about album sales; they don’t seem to mean as much as they use to. Plus, I most of the time do this column while I’m at work so there’s that. Priorities. But we’ll see.

The Queen of R&B Soul returns to the charts this week with The London Sessions. After listening to a few songs, it looks like Mary J. Blige had to go to London to get her sound back. Sales wise, it’s better too. The London Sessions grabbed the #9 spot and sold 57,000 in units while Mary’s last album, where she did the entire soundtrack Think Like A Man Too, debuted at #30 and only sold around 8,000 in it’s first week. Hail to the queen.

Some people has asked us about reviewing the new Wu-Tang Clan album A Better Tomorrow but I’m not sure. I use to fuck with Wu-Tang and I still respect the Killer Bees, but I heard a few songs and was like, nope. So why would we review it if it’s a good chance of it getting a 3 or lower? It’s still good to see older rappers making music. R.I.P. ODB. Wu-Tang Clan’s A Better Tomorrow lands at #29 and sells around 25,000.

Because I’m an idiot and watch (and sometimes even writes about) Love & Hip Hop: Hollywood regularly, I knew Omarion had an album dropping last week. Sex Playlist is that album. I don’t know too much else about the album other than there’s already drama behind it. Maybach O’s Sex Playlist gets the #49 spot and sells 16,000 copies.