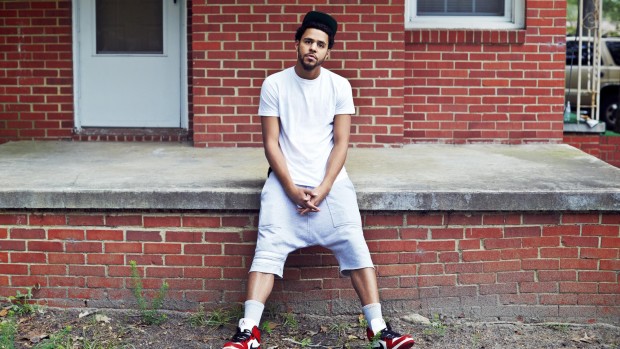 If you haven’t, go read and then comment on our review of J. Cole’s 2014 Forest Hills Drive here.

Whether you like K. Michelle‘s music or if you like to sit on the internet all day and complain about how fake her ass is, you still have to admit that she’s crafted a viable music career helped by doing reality shows. She dropped her second album Anybody Wanna Buy A Heart? and sold 87,000 copies. This is an improvement over her last album, Rebellious Soul, which sold 72,000 copies. K. Michelle has basically taken over the lane occupied by Keshia Cole & Fantasia and cornered the market on what I like to call “Baby Momma” music.

PRhyme, aka Royce Da 5’9″ & DJ Premier, dropped their self-titled project and landed at #59 and sold 13,500 units. Not bad for a 9 track album. I still need to check this out but we got a review coming soon. Hopefully.