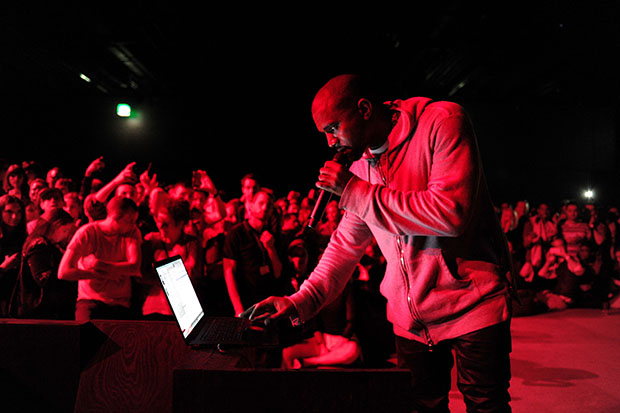 So like most people predicted, myself included, Kanye West‘s Yeezus claimed the #1 spot this week. It was Kanye’s 6 straight #1 album but it’s also his worst selling debut ever. Of course Kanye could give a fuck about selling a million records anymore. Check out our review for Yeezus here.

I think you might have to give the win to J. Cole this week. Yes, his sophomore album Born Sinner didn’t beat Kanye West’s Yeezus for the top spot, but Born Sinner only lost by 30k copies. Is it because Kanye didn’t drop a single or because Cole has fans. I think both. Check out our review for Born Sinner here.

It other chart news, Kelly Rowland‘s Talk A Good Game lands at #4 and Statik Selektah‘s Extended Play lands at #121. Next week, Wale‘s The Gifted.