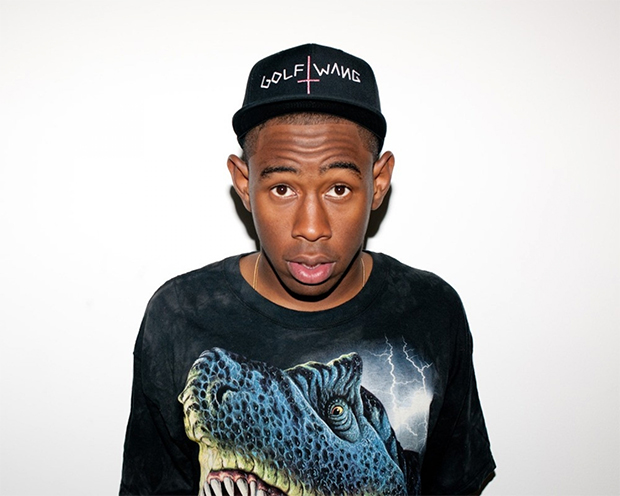 Tyler, The Creator dropped his album, Cherry Bomb, kinda surprisingly last week and it grabbed the #4 spot and sold around 58,000 units. While that’s on par with his last album Wolf, that album still sold around 30,000 more copies. To be honest, that’s not all Tyler fault as it’s just a sign of the music industry. Also, is anybody wondering why no other Odd Future members appear on the album?

After all the controversy, Young Thug finally releases Barter 6. Even though it’s was up in the air on if this was a album or mixtape, it landed at #26 and sold around 18,000 copies. Hopefully the site issues didn’t stop you from reading our Barter 6 review, but if it did you can always go over and read it now.