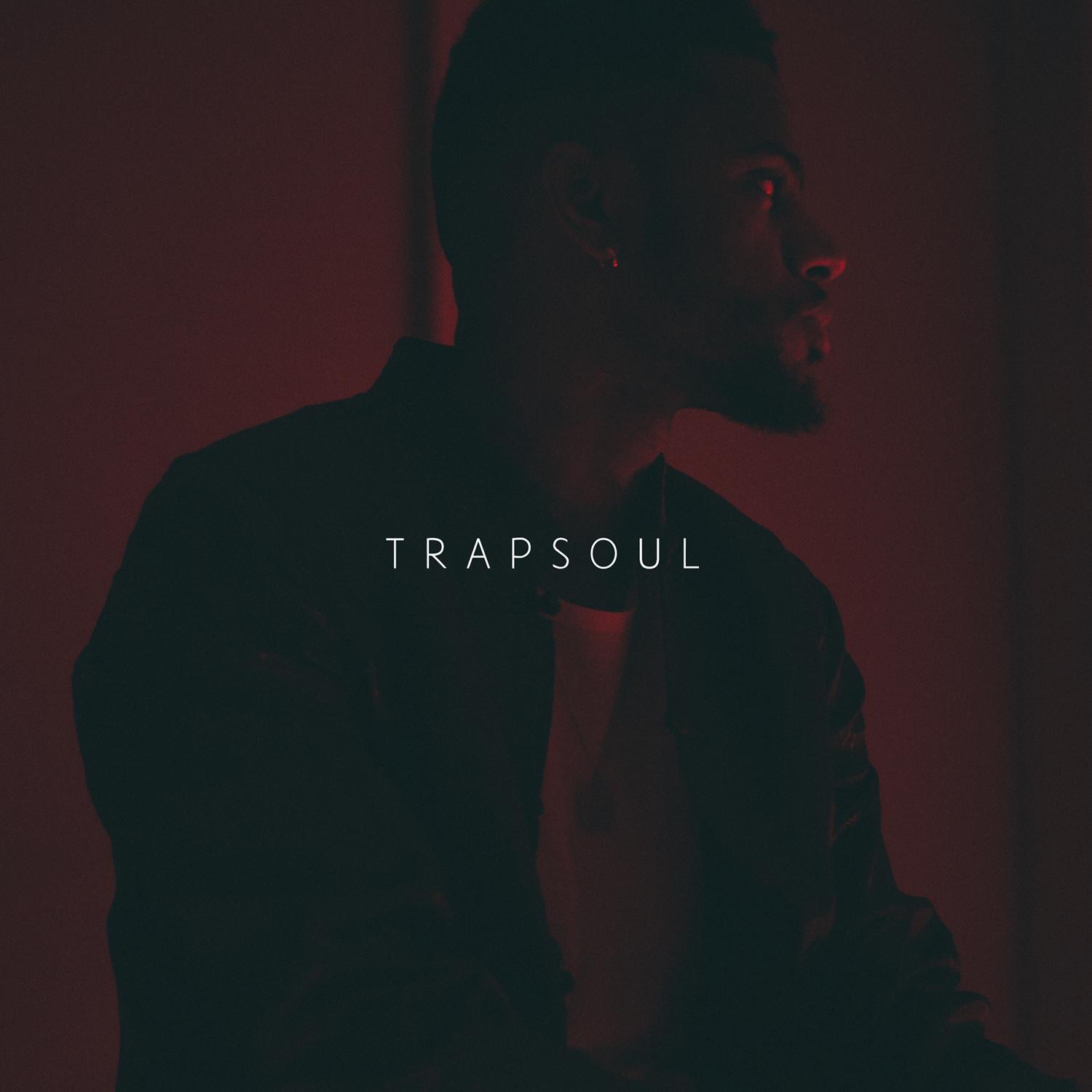 With Jeezy having Church In These Streets, I thought it would be a good idea to stay in the trap on this Sunday. (One of the only times staying in a trap is a good idea. Right, Thomas Morton?) Wikipedia says he’s a PBR&B singer, but Bryson Tiller calls his music, “Trap Soul.” The Louisville, Kentucky native (R.I.P Static Major) has been compared to Drake and The Weekend this year thanks to his breakout Soundcloud hit, “Don’t” that was released last year.

Unlike Raury and his song “Trap Tears,” (One of my favorites and standout from his debut, ‘All We Need.’) Tiller is not singing about the ills of being a drug dealer or addict. As he explained on the Red Light Special podcast, when he says, “Trap,” he is referring to the similar soundscape we are hearing from contemporary R&B singers or those that are trying to sound like Future. The buzz is in there, here’s the music videos, his old mixtape, and prelude to his RCA records debut. Let me know what y’all think of Bryson Tiller.