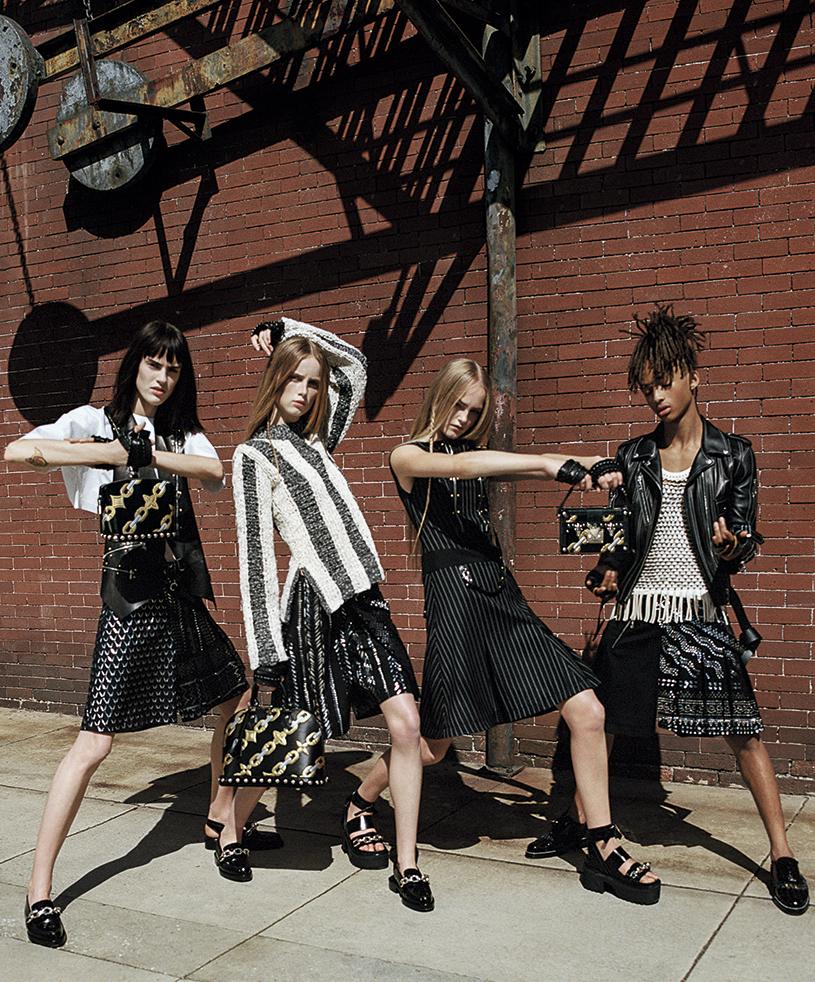 On the first 2016 episode of the Ratchet City Podcast, GQ-Blu and I question GQ Magazine and their decision to name Kanye West as their ‘Most Stylish Man of 2015‘, his Yeezus fashion line, and his upcoming Swish album (I actually enjoy “Facts,” not a big fan of “Real Friends“) and why Blu hates Kendrick Lamar and his fans, prefers Yeezus over To Pimp A Butterfly as the soundtrack of today’s racial issues. [Sidenote: Looking back, I actually gave that “album” a 3 out of 5. What was I thinking?] Later in the episode, our attention focuses on Jaden Smith becoming the face of Louis Vuitton’s Spring 2016 womenswear line in an attempt to break gender roles, but failure to break the old stereotypes of skinny, white models.

Lastly, my guest ended the show with a strong suggestion to all listeners to become a mentor in their local areas. Thanks Kendrick Lamar for the website info, visit www.mentoring.org to become involved.