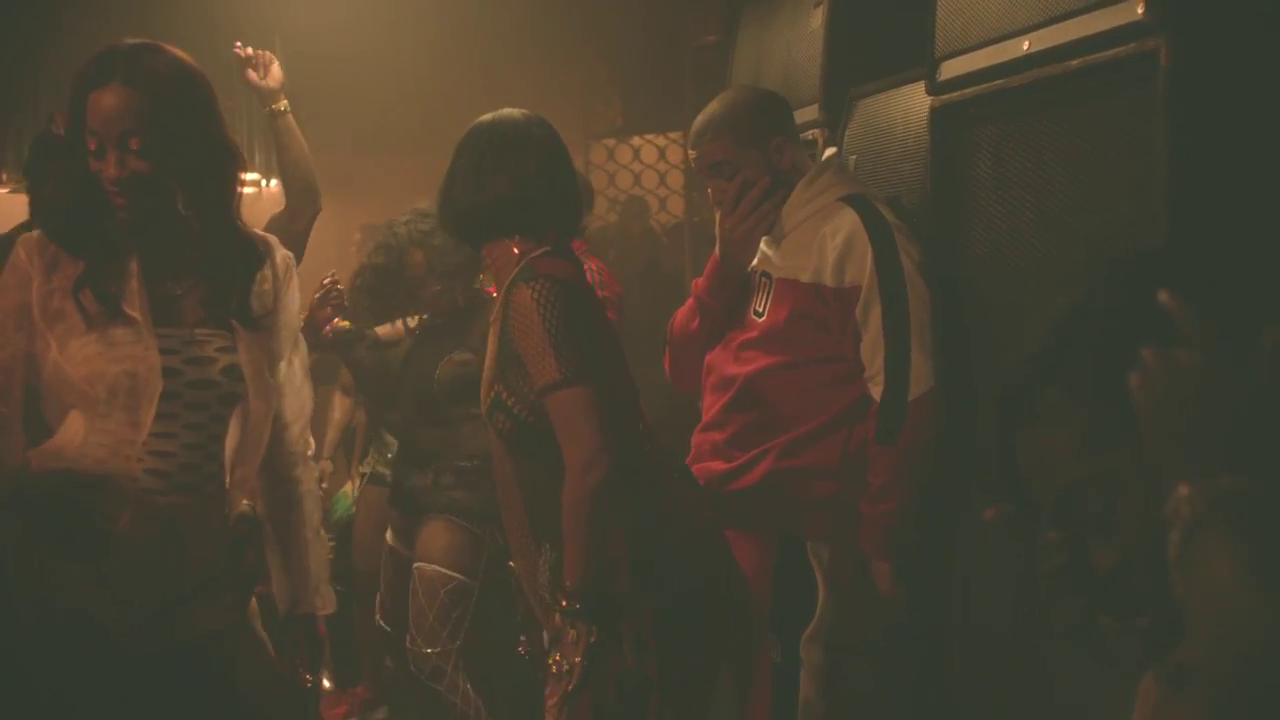 If you got seven and a half minutes to spare and want to watch the two videos for the same song in a row, here’s the visuals for the Rihanna featured Drake song “Work”.

The first video is done by Director X and it takes place inside a Jamaican club spot called The Real Jerk. It’s mostly Rihanna dancing while looking in a mirror and grinding up on Drizzy. That’s not an issue but I would rather it take place in one of those Jamaican clubs that they do wrestling moves in and they dub Jim Ross’ commentary over.

The second video is directed by Tim Erem and it’s the most simplistic of the two. It’s Rih Rih and Drake taking turns singing while the other chills on the couch. The biggest take away from this video is that we call all see Rihanna’s titties. That’s a win for everybody.