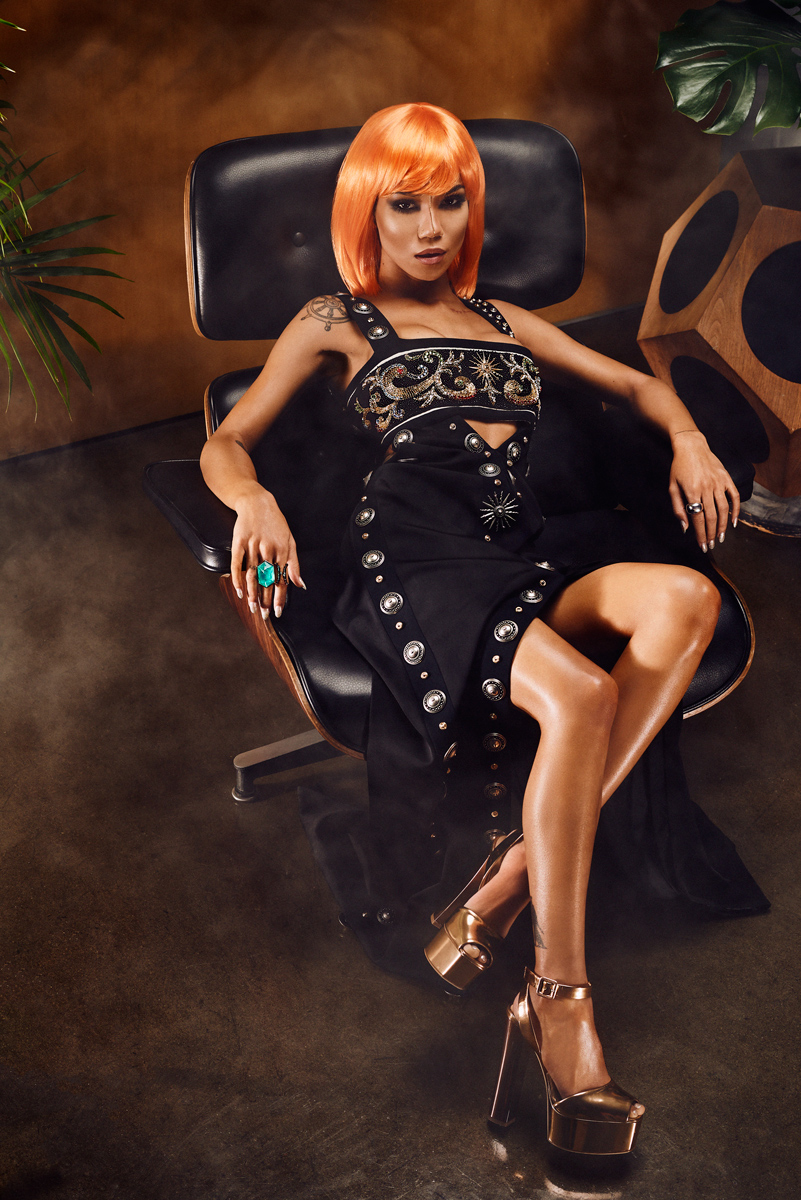 As Mrs. Dot Da Genius begins life as one half of Twenty88 with Big Sean, I wanted this week’s edition of R&B Sunday to highlight her previous group, Cocaine 80s. Comprised of (never putting an album out,because I got writing credits on Justin Timberlake and Beyonce’s albums, but you can hear me on the backing vocals on your favorite rappers’ albums) singer James Fauntleroy, legendary producer, No I.D., and Common, Jhene Aiko was down with the group before the release of her debut album, Souled Out. One of the standout songs from their four EP discography was “Fly Ass Pisces” from The Flower Of Life.

Bonus: I haven’t listened to Twenty88 yet, but I can say I like this song, “Selfish”. As always, let me know in the comments below what y’all think.