Watch The Trailer For ‘Batman: The Killing Joke’ 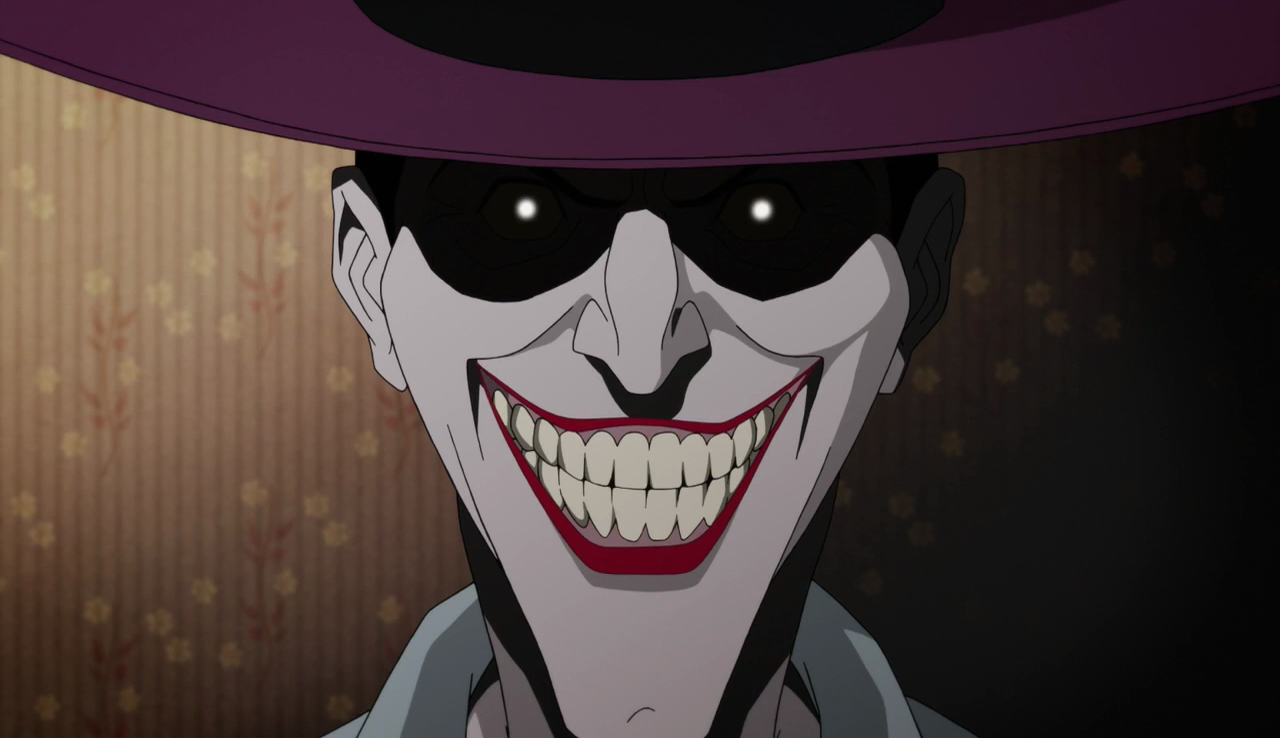 No matter how you might feel about the current DC Cinematic Universe, the DC Animated Cinematic Universe has always been dope. Now we get an animated retelling of one of the greatest Batman stories ever with Batman: The Killing Joke. And it’s Rated R.

As Batman hunts for the escaped Joker, the Clown Prince of Crime attacks the Gordon family to prove a diabolical point mirroring his own fall into madness.