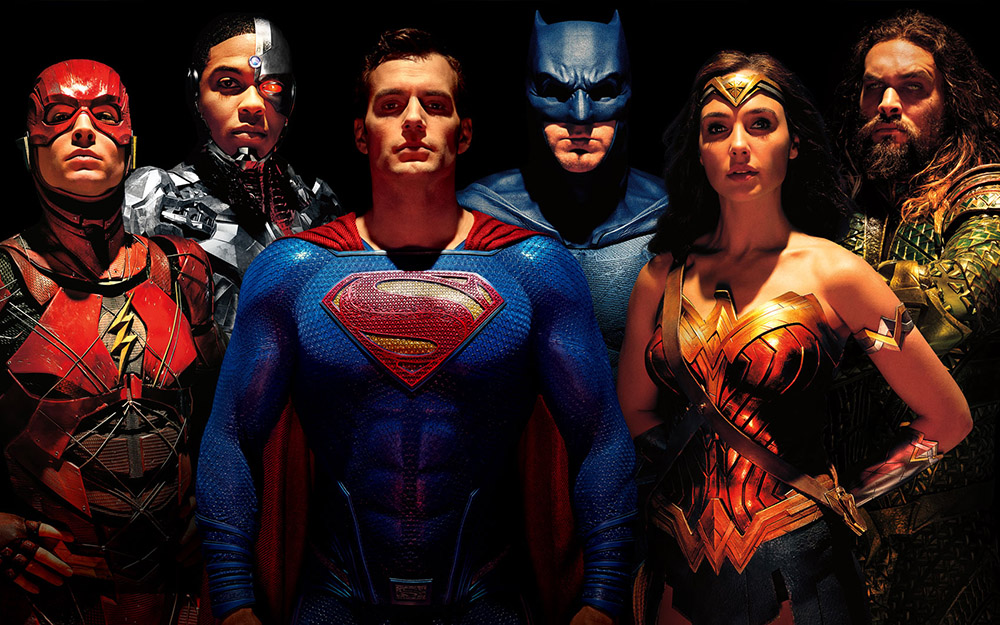 By now we all know that the Justice League has failed to reach critical and audience acclaim to that of its competition The Avengers. Just a month after its release Justice League has earned $630 million at the box office worldwide. Why that amount may sound significant to the normal man, it’s a loss to Warner Brothers the studio that produced the film. While Justice League maybe overrun with flaws I picked out the top 5 things that contributed to the films lack of success.