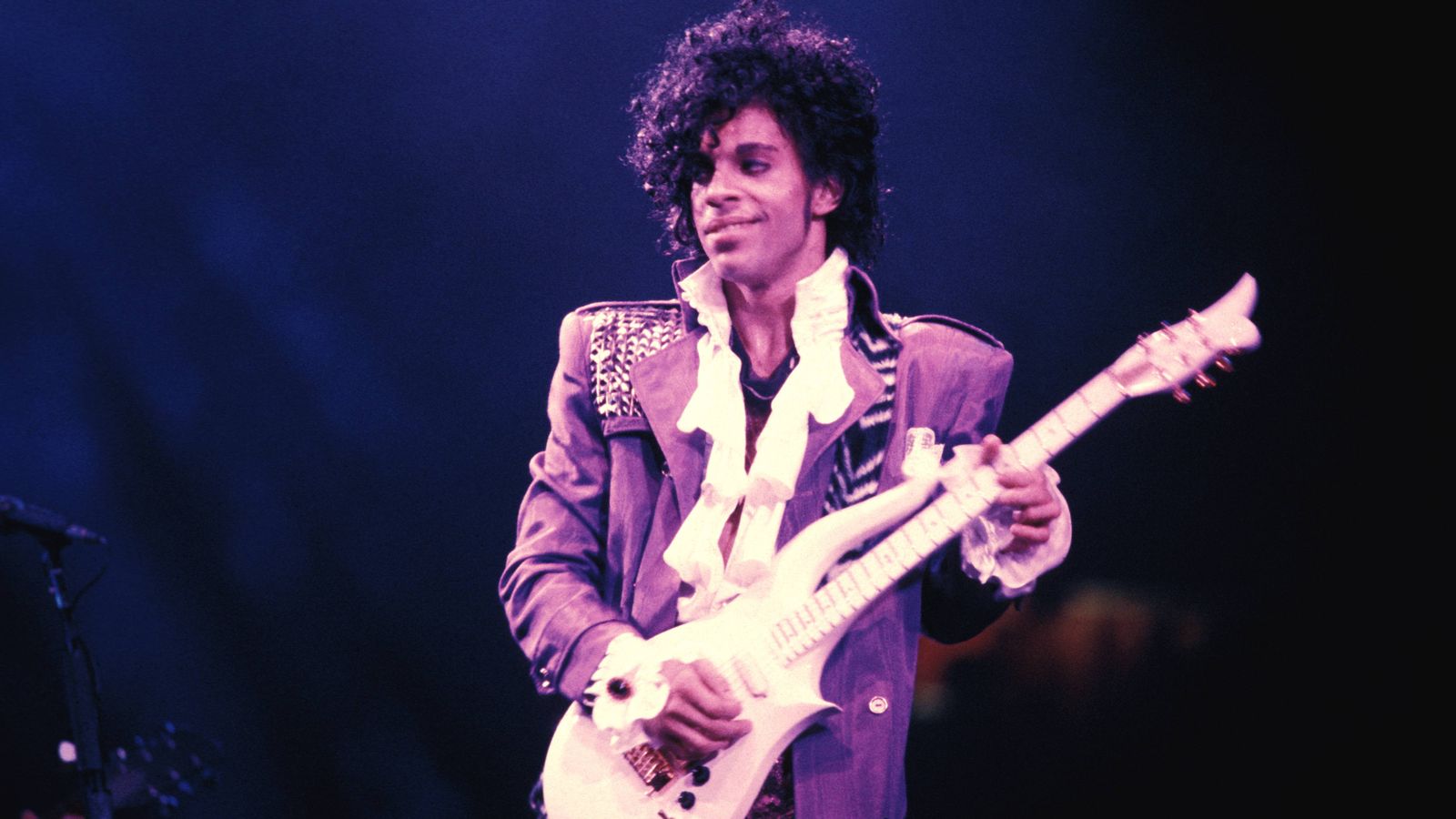 Not only was yesterday the 20th anniversary of Jay Z’s Reasonable Doubt, it was the 32nd anniversary of the Purple Rain soundtrack. June 25th must be the day made for classics. Back in 1984, Prince and The Revolution released the soundtrack to his semi-biopic, Purple Rain. (If you’ve never seen it, PLEASE WATCH IT!) Every time I saw the film on TV, I was amazed at how little the star of the film talks, but I always loved the music, especially the final performances. Officially, “Baby, I’m A Star” is the last song you hear before the credits roll and obviously, the title track & “When Doves Cry” are the breakout hits, but “I Would Die 4 U” always stood out to me. When the iHeartRadio app on my phone flashed the message of the demise of Prince Rogers Nelson on my screen, I couldn’t believe it. After confirming the news, I immediately turned the app on to listen to necessary tributes on various radio stations across the country and smiled as I heard my favorite Prince song. It should’ve been an eerie moment hearing an artist speaking about taking their own life on the day of their death, but the song is a celebratory moment as seen in the film and a declaration of love.

April 21st of this year was a sad day for the world, but April 24th was one of the best days of my year as I watched the scene above at the Alamo Drafthouse in a theater packed with people, like me, remembering the joy Prince brought us. Following the backlash of Madonna & Stevie Wonder’s Billboard Music Awards’ tribute, the pressure is on to immortalize the Purple One. Good luck to The Roots, Janelle Monae, Stevie Wonder, and Shelia E at the BET Awards tonight, it’s hard to pay tribute to a man that set the stage on fire every time his high heels touched a stage. For proof, here’s his 1985 Grammy Awards’ performance of “Baby I’m A Star”.