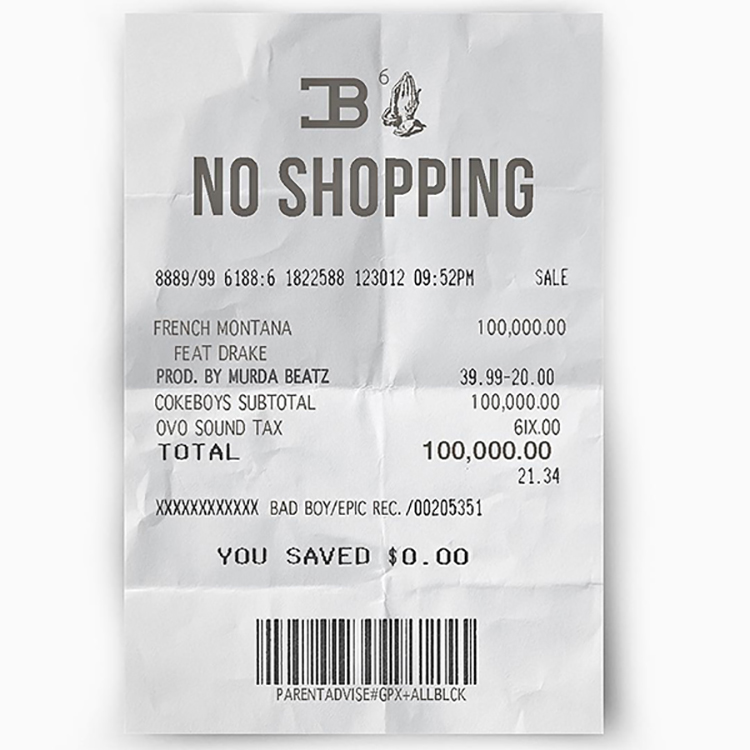 After a few teases on social media, French Montana finally releases the Drake featured “No Shopping” (via OVO Sound Radio). You remember when Joe Budden heard a snippet of this song and thought Drake was gonna diss him? I guess you can say that kinda happen but most people won’t catch it (“I’m not a one hit wonder, they know all my stuff”). Most of the time when French and Drizzy hook up, they make shit for the club and “No Shopping” fits right in with that. Produced by Murda Beatz. 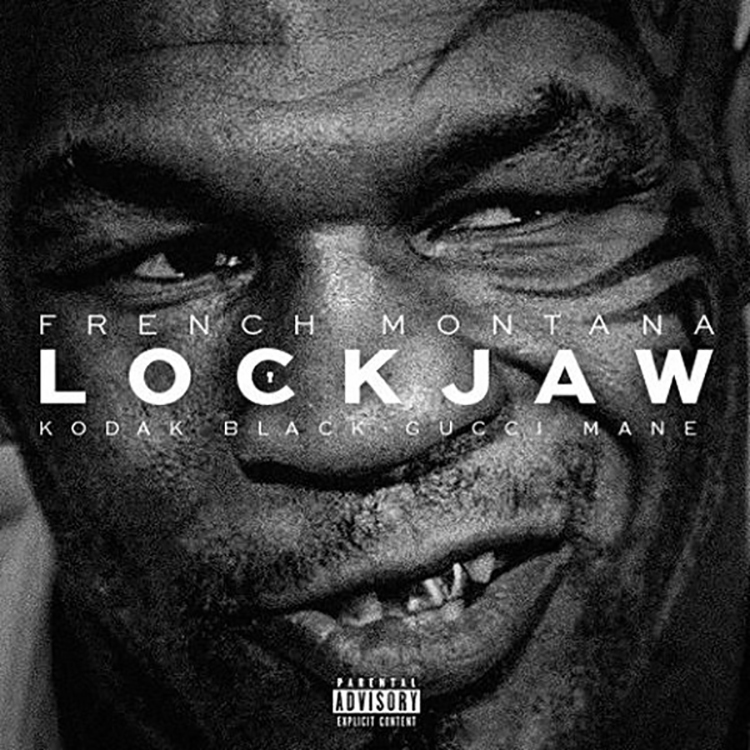 French also dropped the remix for “Lock Jaw” that now features a verse from Gucci Mane (It also has some dope artwork).

French Montana’s next album, MC4, is scheduled to drop on August 19th.