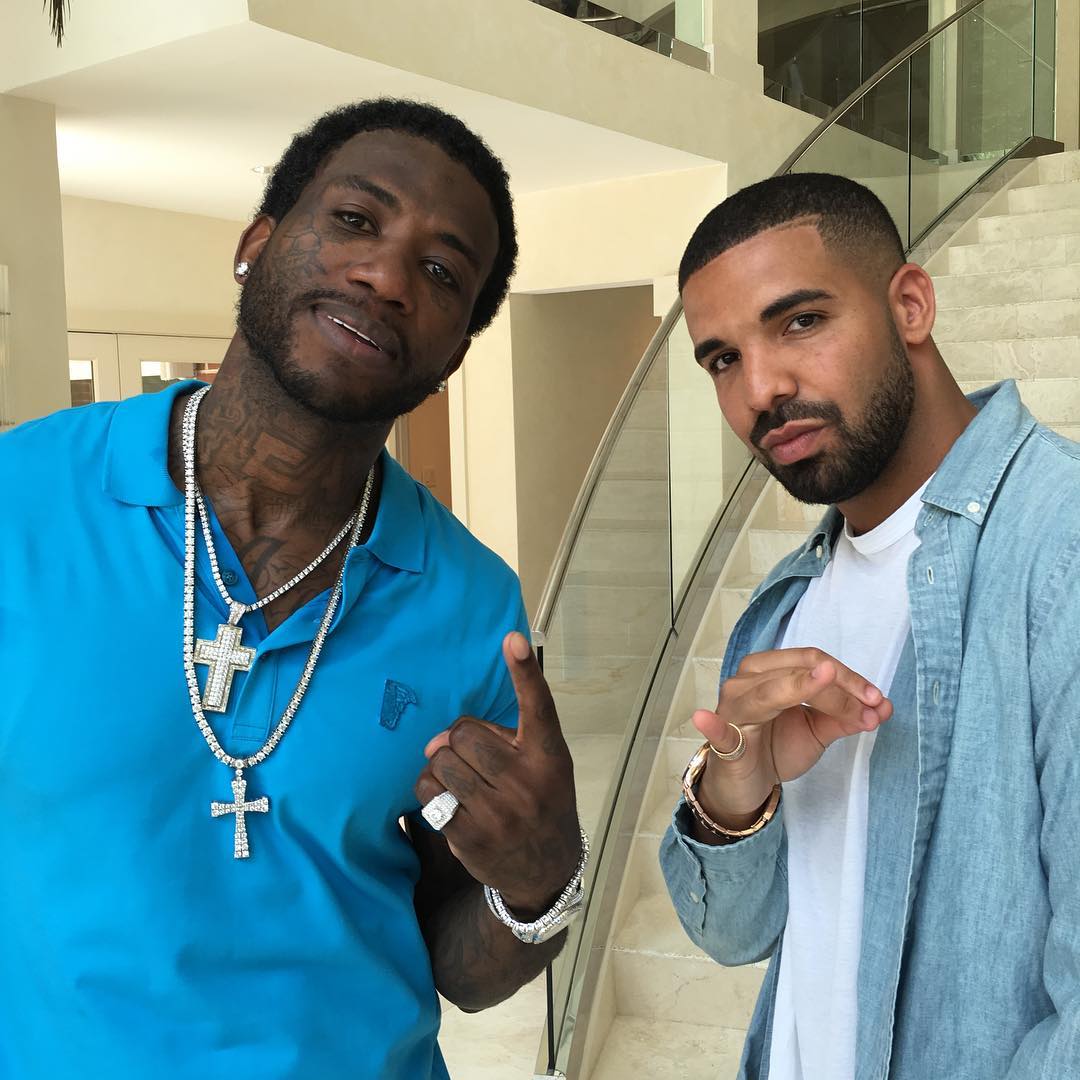 Gucci Mane is home (again) and he has a new album titled Everybody Looking (Which we recently reviewed). But not only is this yet another post-prison release from Guwop, it’s also his highest-charting album yet. Everybody Looking grabs the #2 spot and sells around 67,000 units. Again, if you wanna read a dope breakdown of the album, go check out Short-T’s review.

Drake is once again sitting at the top of the charts with VIEWS and sold 85,000 copies. This makes 12 weeks at the #1. The already Double Platinum album is now the 7th ranked album with the most weeks at #1. Also, for those that are interested, we reviewed VIEWS back in May too.

I missed out on writing about ScHoolboy Q‘s Blank Face LP and it’s commercial activity a couple of weeks back. It’s landed at #16 this week but it grabbed the #2 spot during the week of it’s debut (Behind Drake). In other news his previous album, Oxymoron, recently went Platinum. And what do you know? We reviewed Blank Face LP too.