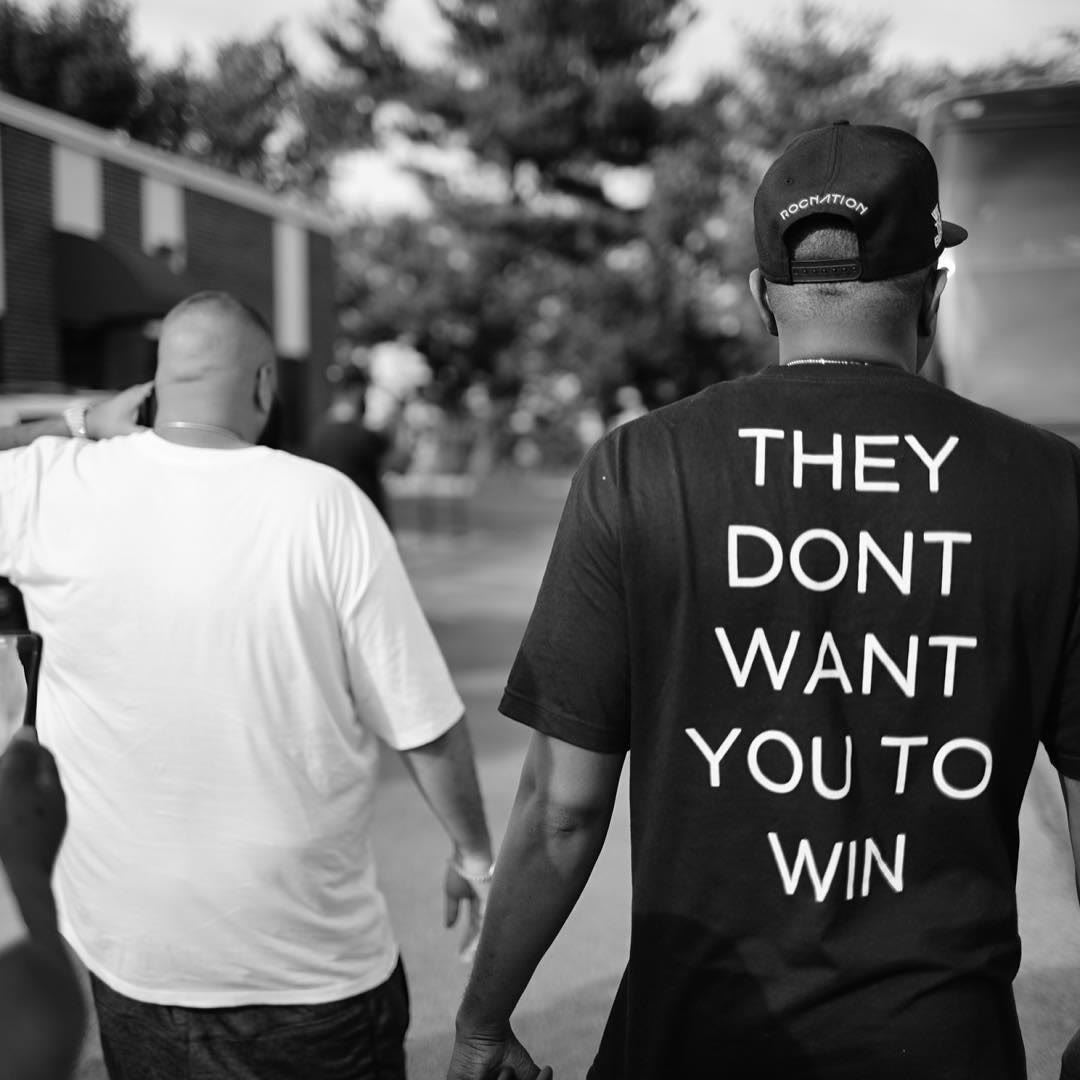 I remember back in 2008 when Ghostface Killah went on a tirade about his disappointment with his MySpace fans. He was releasing The Big Doe Rehab and he thought since he had 100,000 friends on MySpace that meant, at least in his mind, that he would at least get 100,000 in first week album sales. He was wrong. Even though this was early Internets and Ghostface basically didn’t know any better, that was a bad use of promoting an album on social media. DJ Khaled is the exact opposite.

DJ Khaled recent use of social media, especially Snapchat, has skyrocketed his stock (“The price just went up!”) so it only right that his latest album, Major Key, sold the equivalent of 95,000 units (His most ever in a first week) and grabs Khaled his first #1 album on the Billboard charts. Khaled seems happy.

Not only that, Khaled’s Major Key ends the 12 weeks reign of Drake’s VIEWS. But don’t feel too bad for Drizzy. Just like last week last when Gucci Mane took the #2 spot, Drake also appears on Major Key.

If you haven’t, go on over and check out our review of Major Key here.