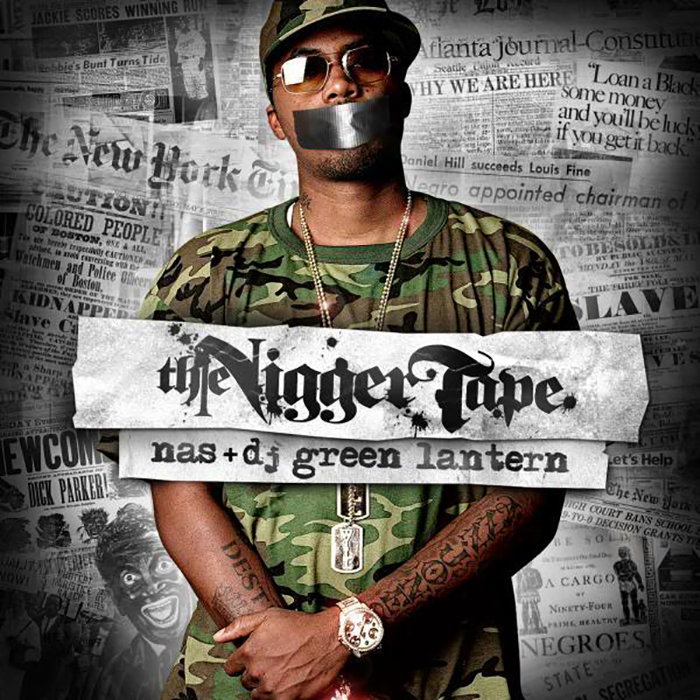 In 2008, Nas was set to release his 9th album, Nigger amid controversy over the album title and the political content on the project. Before its eventual release under the commercially acceptable title, Untitled, God’s Son and his DJ, Green Lantern, released the free project, The Nigger Tape. The opening track “Cops Keep Firing’ alone, made it one of the most memorable mixtapes in my life. With this week in American history coming to an end with more police-related murders of unarmed citizens, (I don’t know how Black people make it through the week without losing our minds), I thought this was a fitting choice for Song of the Week.