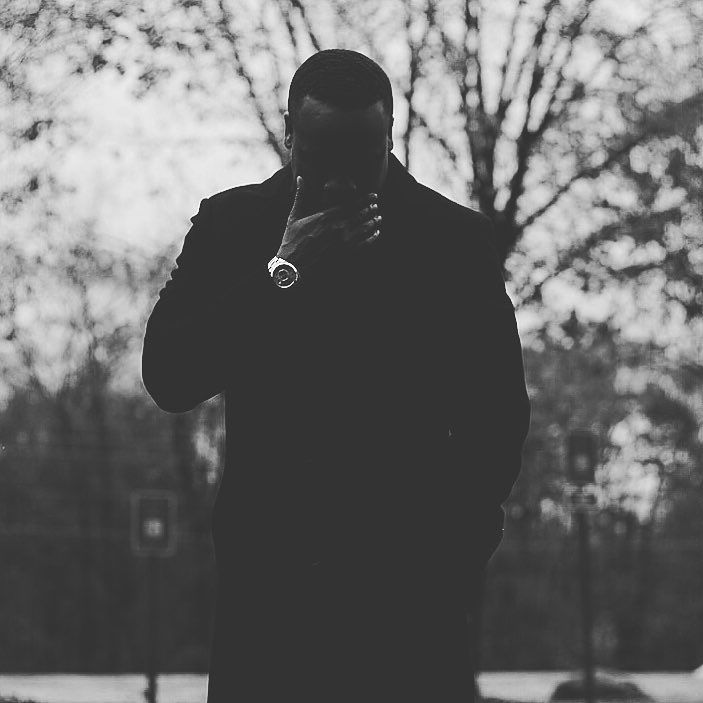 It’s been a good day for Yo Gotti. Not only has he just announced that he’s now signed to Roc Nation, he also drops a new star-studded track “Castro” that features Kanye West, Quavo, Big Sean, & 2 Chainz. It’s a lot of back and forth verse. Yeezy doesn’t have a solo verse but shows up some in Gotti’s verse and the hook and Quavo and 2 Chain both have verses. Big Sean barely makes an appearance. Still, not a bad club record and the most Fidel Castro references you’ll hear in a rap song today. Gotti’s White Friday drops on December 23rd.