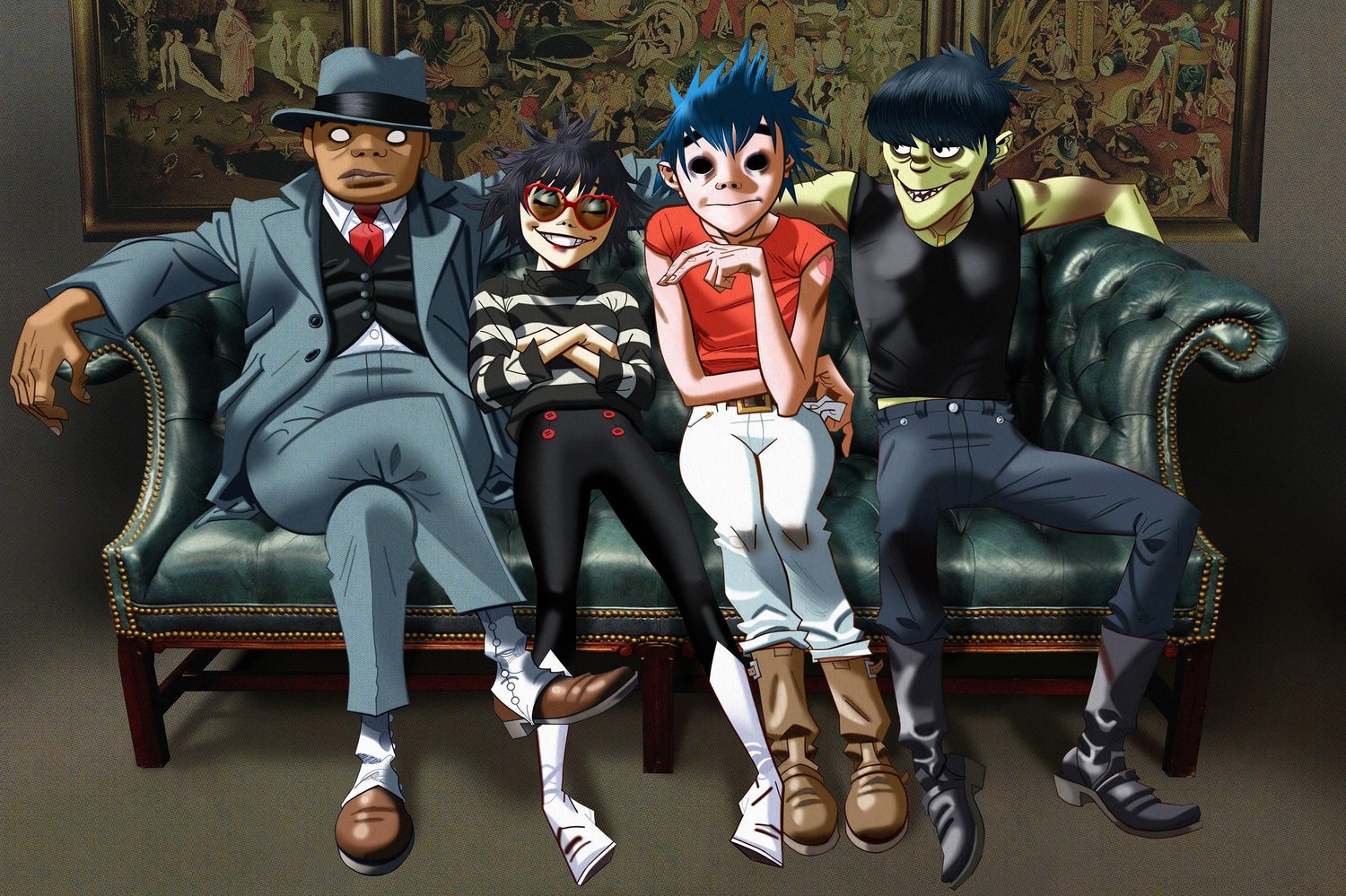 After announcing their first studio album since 2010 with Humanz, Gorillaz have been releasing new music for their fans and today they drop the Mavis Staples & Pusha T featured “Let Me Out”. While it isn’t a song influenced by the movie Get Out as I had hoped, it’s still came out eclectic and cool as with most music delivered by the British virtual band. Humanz drops on April 28th.