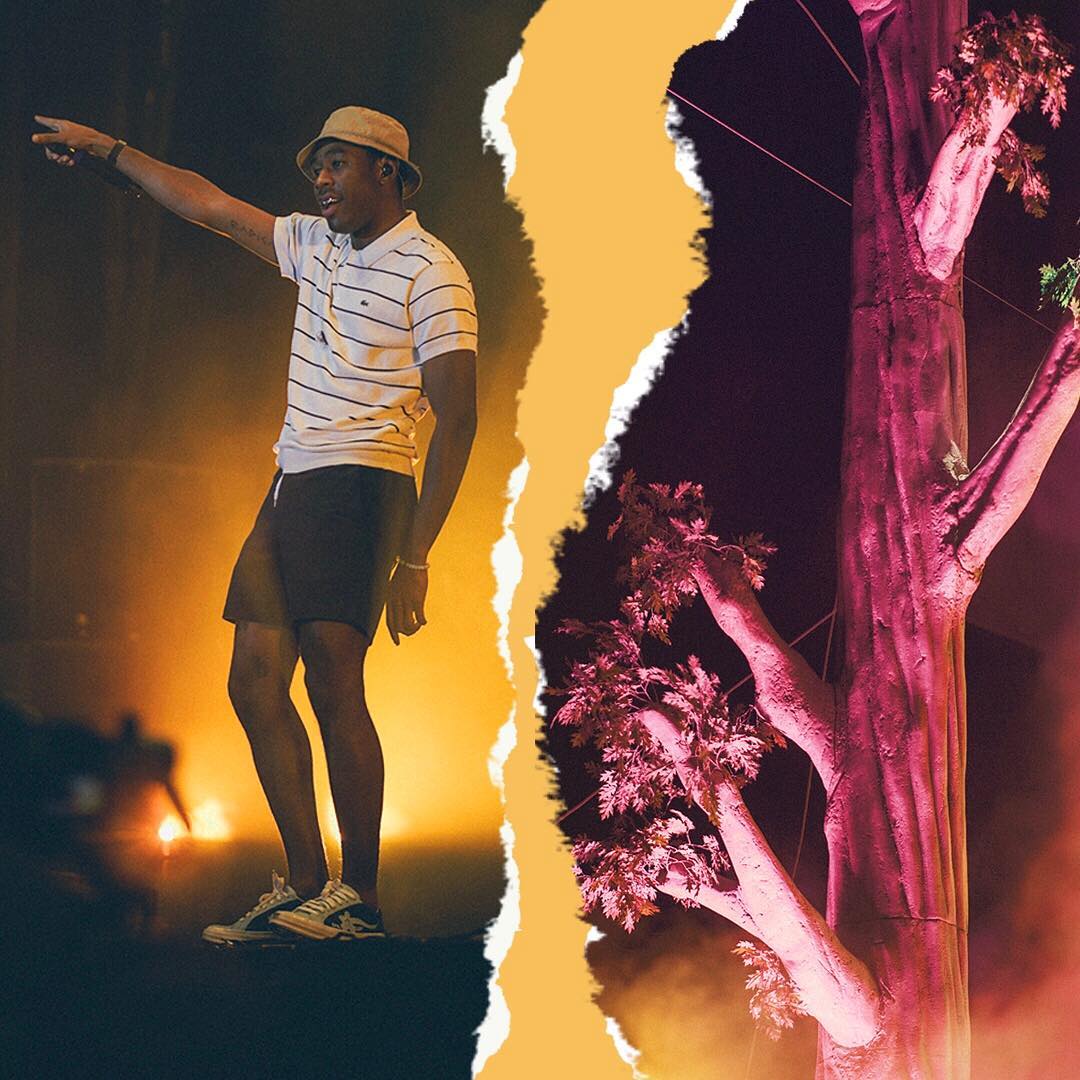 Mr. Okonma closed out day one of the 2018 edition of his music festival, Camp Flog Gnaw. Dodger Stadium was transformed into a visually stunning stage seem to Tyler‘s creation for his Coachella performance earlier this year. This young bastard has come a long way since “Yonkers”. I can now argue about him being underrated but then realize there is no point when Wolf Haley can produce a festival in California that rivals any other with a line-up boasting Raphael Saadiq, Ms Lauryn Hill, Pusha T, Flatbush Zombies, Kid Cudi and his friend, Brock Hampton, Jaden Smith, and Jorja Smith.

Many other famous friends spread across the two-day schedule, making myself and others wonder why there isn’t an Odd Future reunion performance this year since they’re all going to be there this weekend sans Frank. This post is to show how the former leader of the OFWGKTA gang AKA Mr. Lonely tore down a stage all by himself. Watch below and enjoy.

Also, the accomplished rapper/producer contributed to The Grinch soundtrack with “I Am The Grinch” featuring Fletcher Jones.