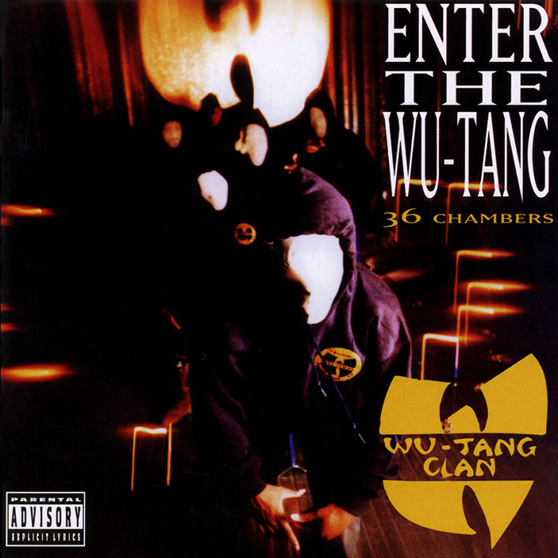 Released in 1993 during the East Coast Renaissance, a time which we saw Das EFX, Black Moon, Nas, Onyx, and many other NY groups were ushering in a new era in Hip-Hop. But no one was prepared for the worldwide impact of the Wu-Tang Clan. Boasting 9 members, RZA, GZA, Ol’ Dirty Bastard, Inspectah Deck, Raekwon, Ghostface Killah, U-God, Masta Killa, and last but not least Method Man. Not only was this Hip-Hop’s first supergroup, but one of the most marketable. The album has given us some of Hip-Hop’s classic songs. Like the eye opening “Bring Da Ruckus” when Ghostface gives it to you from the jump or when you’re introduced to Ol’ Dirty’s “drunken style” on “Shame on a Nigga”. This group not only introduced the world to Shaolin aka Staten Island, but it also injected new slang to the Hip-Hop vernacular. “C.R.E.A.M” was not only the biggest song off the album, but the anagram still rings true today. Cash Rules Everything Around Me. That will never get old. This album also spawned their biggest star Method Man, who had a solo song (by the same name) that set him apart from the crew, kind of like the sex symbol of the group. This album is stacked from top to bottom, so if you’ve been living under a rock and don’t own this album, then you really don’t know that WU-TANG CLAN AIN’T NOTHING TO FUCK WITH!