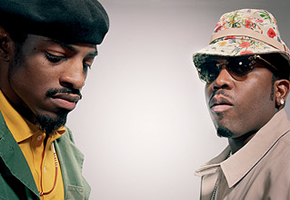 I been saying I was gonna drop something a little older for a while now. I guess this is what you do when you can’t put up another Jezzy song (We all know The Recession leaked yesterday) and the new T.I. songs are everywhere. I just recently re-found this one on the old older iPod. I guess I picked this one because it’s kinda out there; it’s circa 2000 and it was on a bonus disc that came with Stankonia (The only Outkast album I didn’t love). Oh yeah and so I won’t get corrected by P-Body later (P-Body = Rap Wikipedia), this song also showed up on the Tomb Raider soundtrack. The track is all Andre’s style and he takes the reins for most of the song; not to say Big Boi doesn’t do his thing either when he does come on (Watch for Cee-Lo screaming at the end). Check it out…and oh yeah if you Twitter, you can now follow nappyafro here. 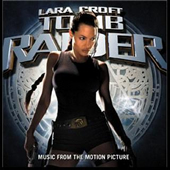