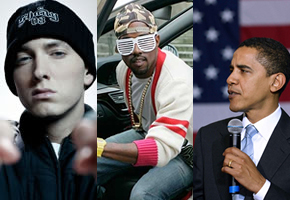 Here we are again (Well, it’s actually been a month). This is where I pick some songs off my ever present iPod and explain to you what I’m currently listening to. Sometimes it’s new stuff; sometimes it’s old stuff, but all the time its good stuff. In this go around, I going all new shit. Eminem returns to make his fans have a relapse, Kanye premiers another track, and we check out DJ Green Lantern’s new Obama mixtape. Let’s get it… 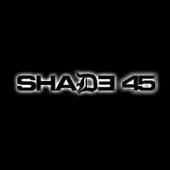 Well will you look at this shit? The timing for this was spot on seeing that fans just recently voted Eminem the winner in Vibe’s Best Rapper Alive Tournament (I guess absence DOES make the heart grow fonder). And Slim Shady doesn’t sound rusty either (But for some reason he does sound a little British)! Eminem dropped this freestyle the other day on Shade 45, where he also announced that he new album, entitled Relapse, would be released in ’09. Em’s flow & style are still crazy (“Hand me the 18 month old baby to shake ’em up”)! Let the countdown begin. 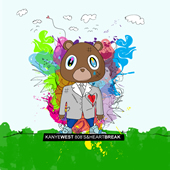 I’m really think Kanye is willing everybody into liking this new album. I mean, it’s working either way; no matter what I think about the new tracks, I’m still gonna check out 808s & Heartbreak. Now that I bring up 808s & Heartbreak, from what I’m reading, it’s only gonna be 11 tracks longs, the feature are only Lil’ Wayne & Young Jeezy, and the Auto-Tune will be in full use. As for the track “Heartless”? It’s more of the same as with “Love Lockdown”. I’m quietly, sorta, almost, liking it. Tell me what y’all think (That’s a fan made cover by the way). 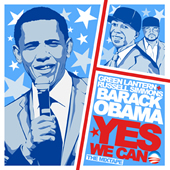