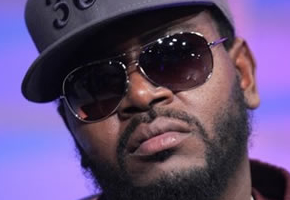 Last week when the homie Saul threw up the Nemisis song, he took me back to one of my loves of bass music. But not just any bass, Miami bass. “Why are you talking about T Double D and Bass King Jerm?” is what you’re asking. But did you know that Trick got his big break on one of the biggest Miami Bass songs, “Scarred”. “Nann Nigga” was not only Trick’s big break but it also  introduced the world to the self proclaimed Baddest Bitch, Trina. After coming out like this could you deny it? But getting back to the SOTW, “Nann Nigga” is off Trick’s second album www.thug.com and it came out in a time when the South was just taking over, and it shined some light on a different side of Miami. The party atmosphere was still there, but it had a that street vibe that everybody wanted at the time. Trina may have shined on Trick on the song, but who could blame him. If a chick had came at me like this, I wouldn’t have had anything to say after that either. So sit back and enjoy this installment of Song of the Week.