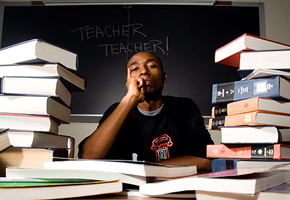 I’ve been a 9th Wonder fan since Little Brother’s 1st album The Listening and his remix of Jay-Z’s The Black Album, Black Is Back!. Even though his stuff with Little Brother was great, my favorite production by him are probably his album with Murs (Murs 3:16: The 9th Edition & Murray’s Revenge). It’s funny though, I really didn’t care his solo/compilation albums Dream Merchant Vol. 1 & Vol. 2 (Saule loved Vol. 2 though). But I am looking for to his Asylum debut

(Release date still TBA) as well as his upcoming mixtape with Wale, 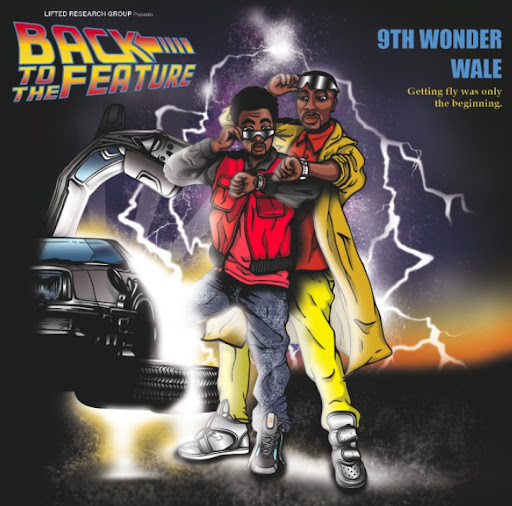 Okay, here’s a sample of his import album

that came out early this year. He remixes a Little Brother “Whatever You Say” as well as Pharrell & Jay-Z’s “Frontin'”.