Poll Question: Will You Buy Relapse? 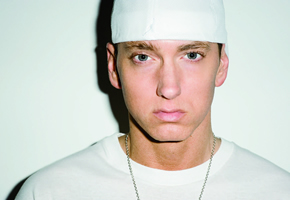 If you’ve noticed the increasing leaks off Eminem’s upcoming Relapse, you probably figured sooner or later the whole thing would leak…well it has. Oh, don’t get it twisted. We’re not posting any links here; we’ve gotten served papers for less. So instead of posting up more songs, why not propose another poll question? It’s simple: Are you gonna actually purchase Relapse? Not saying if the album is good or not, just asking if a new Marshall Mathers’ album is enough to get you off the computer and to the local Best Buy store (or whoever sells CD’s in you area). On May 19th are you having a Relapse?