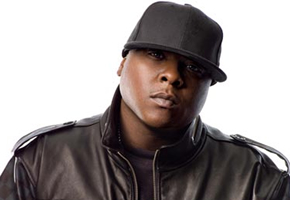 You guys know King Jerm stay bumping some other shit, and this week’s installment of Song of the Week is no different. Don’t get mad at me if the music today isn’t as dope as it was, that is why my iPod stays on shuffle. This song is off of Jadakiss’ debut Kiss tha Game Goodbye, which dropped in 2001, featured DMX over some nice production from Mas and Rated R. The song came out the time he was beefing with Beanie Siegel (which is one of the better rap battles) and DMX had some lyrics that were aimed at someone, just can’t figure it out. Check out some of Jada’s lines: what you wanna bet the limer will squash you,/I been had a white fan base before the signing of Marshall. Damn. What about this one, the infamous line: Niggas can’t fuck with Kiss I meenie that/had to stop eating red meat cuz I ate too many Beanie Macs/I’m not one of them niggas/ and since you so righteous don’t make me send yo ass to Allah quicker/niggas gas you to force your hand/realistically you just a worker and your boss is my man! EXCELLENCE! After that line it was hard for Beans to recover. This is an oldie but goodie, so sit back and enjoy this installment of Song of the Week!