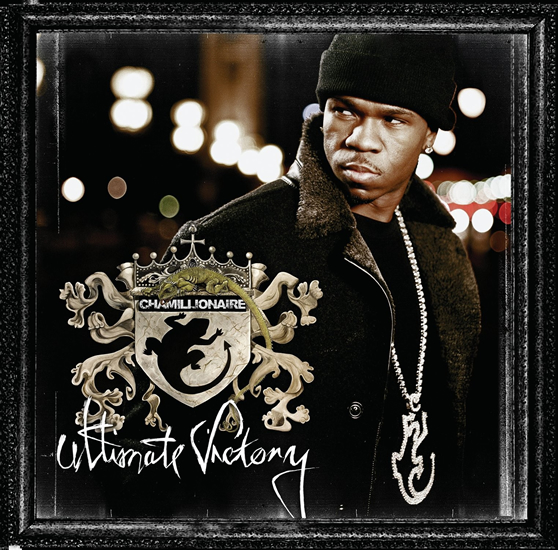 With “Chamillitarymayne” coming out with the last of his mixtape series, Mixtape Messiah 7, I figured now was as good a time as any to start a new column…or at least write this article. I plan on doing this and hopefully the staff will get involved and do a few of their own because let’s be honest, we don’t always get it right the first time…even though I think we do more times than not. Sure, we could just change the score but sometimes, we may want to talk about it. So let’s get into this.

My rating on Chamillionaire’s Ultimate Victory back on September 18, 2007 was 1.5 / 5. I can’t really openly say that I’d change that grade based on aging because hey, I haven’t played that album since that review posted. I have, since that date, listened to some of his mixtapes in the series as well as have written MANY more reviews (I think that may have been one of my first reviews). I can freely say that this was not a shining moment of me being objective. I don’t dig dude’s style or delivery at all, I think that his music is kinda run of the mill and all that detracts from what is some decent wordplay and pretty fly concepts as an approach to the game. That said, it’s hard to grade dude. I’ve listened to his last mixtape and it’s the same guise. Good/dope concepts, nice wordplay, terrible delivery and hooks, and mediocre beats. I just can’t get into dude, pause.

So the questions comes, is his music BAD or do I just dislike it? I can say that Cham, even on his latest mixtape, doesn’t get any more spins from me personally. I can respect him for having his lane, and doing his thing, but this is not my kind of music. Yeah yeah nigga, but is it BAD music? Did UV really deserve a 1.5? I think if I were reviewing that long ass album today, I’d probably grade it higher than that because I’ve better learned how to be more impartial and separate my opinion from the reviews. Let’s not go crazy, I don’t feel like that album would get a 4 or no shit like that, but a 2.5 (from what I can remember) may be applicable. I can appreciate his message, I just don’t like his methods.